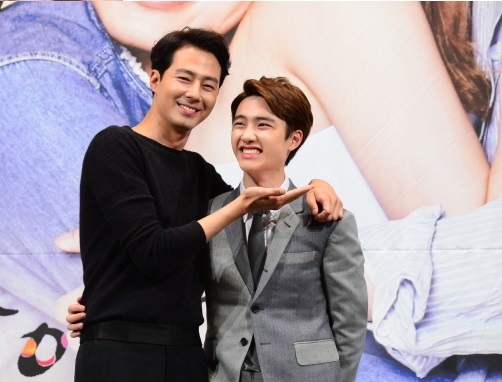 The singer played Han Gang-woo, a writer-aspirant and enthusiast of professional detective novelist Jang Jae-yeol, played by Jo In-sung. The “boy-man chemistry” gained attention from watchers, adding to the fun of the summer rom-com.

In the drama, Han attends every fan event for Jang, and ambushes him everywhere -- even in the men’s restroom. The boy blushes with excitement whenever he spots his presumed mentor.

While Jang constantly turns down Han’s request to read over his clumsy manuscript, the professional writer explicitly shows brotherly affection for the young dream-chaser. 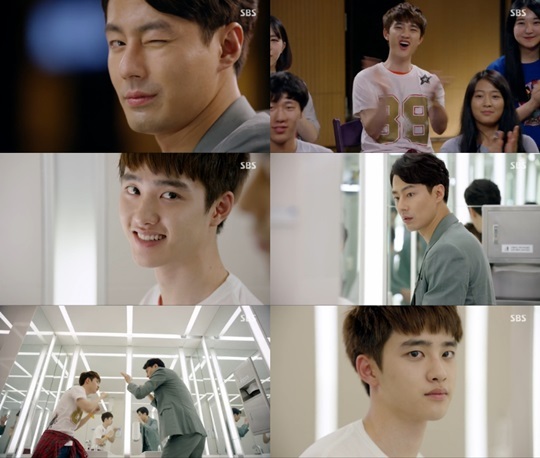 Gong and Jo’s acting also gained compliments from the director and the audience alike, with a 9.3 audience rating on the first episode, according to media research firm Nielson Korea’s data.