According to the reports, Yoo was first diagnosed with advanced stomach cancer last October during a medical check-up. The 36-year-old entertainer then underwent surgery, but her condition did not improve. 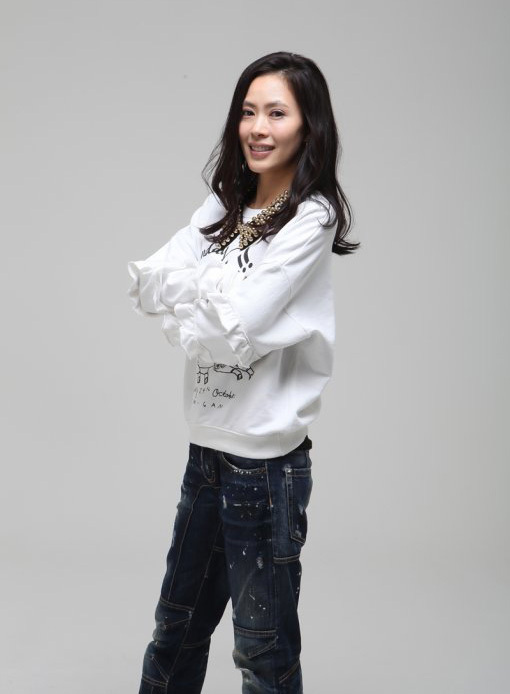 Yoo Chae-yeong (150 Entertainment)
She is now in critical condition as the cancer has spread. She is still undergoing treatment.

“My wife Chae-yeong made many people happy in her life. I hope those who know her can pray for her after hearing this news,” Yoo’s husband Kim Joo-hwan was quoted as saying.

Yoo worked as a radio DJ early last year, but stepped down after her health deteriorated.

Yoo debuted at 17 in 1994 as a member of K-pop veteran group Cool, and then as a solo act in 1999. She starred in numerous dramas, films and TV shows, broadening her presence as an all-around entertainer.