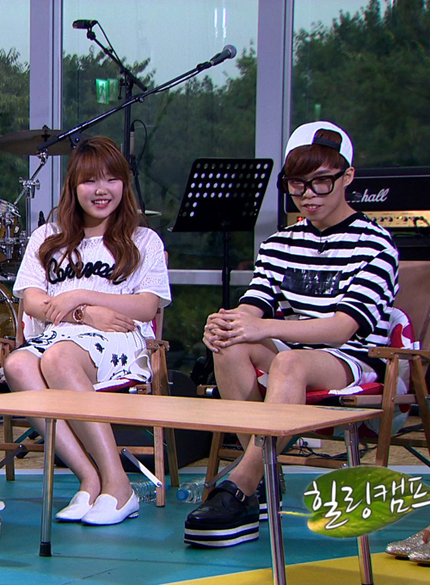 “After my parents said that they couldn’t afford to send us to school, we gave up on school and started homeschooling,” the duo said on SBS show “Healing Camp.”

“We don’t have friends and we have never worn school uniforms because we didn’t go to school.”

Both also said they were not able to enjoy full meals in the past.

“We were so poor that we had to mix rice with soy sauce for a meal. But the meal was delicious.”

The duo lived in Mongolia because of their missionary parents, they added.

The teenage band, composed of Lee Chan-hyuk, 17, and Lee Soo-hyun, 15, shot to stardom in 2012 after they won the second season of popular TV audition show “K-Pop Star.”