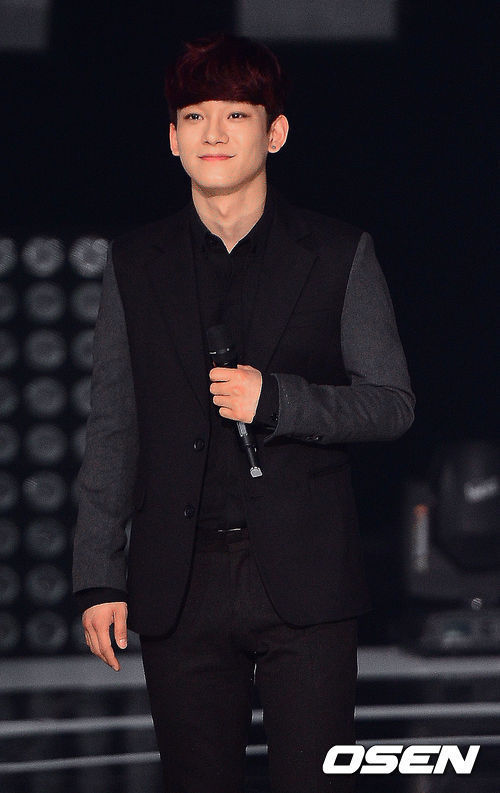 (EXO's Chen)
The news about Chen’s participation on the album has excited EXO fans who viewed it as a move to back fellow member D.O., who has a role in the TV series.

D.O is to play an innocent high school student who dreams of becoming a best-selling author to make his mother happy. 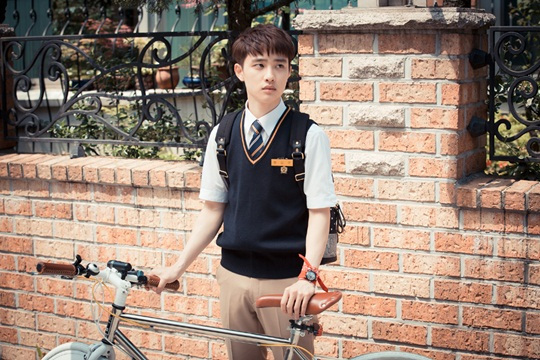 It will portray the story of a mystery writer and radio DJ, played by Jo, who ends up falling in love with a first-year psychiatry student at a university hospital, played by Gong.

The drama is set to start airing on July 23.