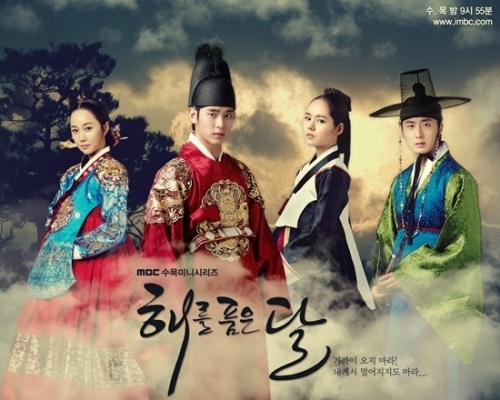 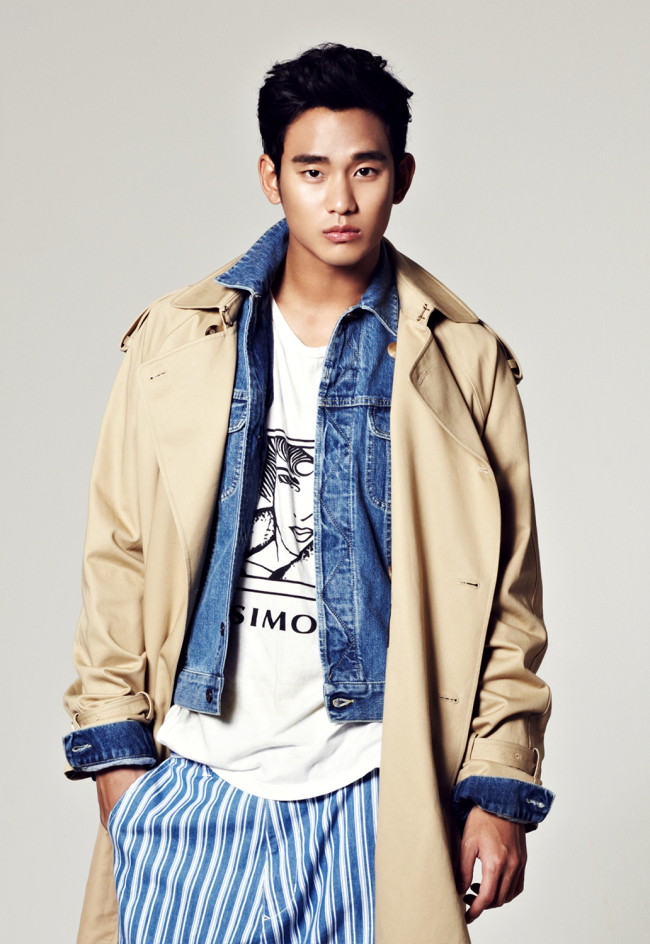 Actor Kim Soo-hyun
NHK‘s recent scheduling of the Korean drama appears to be partly due to Kim’s rising popularity in other Asian countries after his latest television series “My Love from the Star” on SBS became a runaway hit in China.

“My Love from the Star” was the nation‘s highest-rated drama series of 2012-2013, commanding a phenomenal 42.2 percent audience rating. The rom-com was broadcast on Japan’s cable TV channel KNTV and satellite channel NHK BS Premium. The satellite channel recently began to rerun the drama. 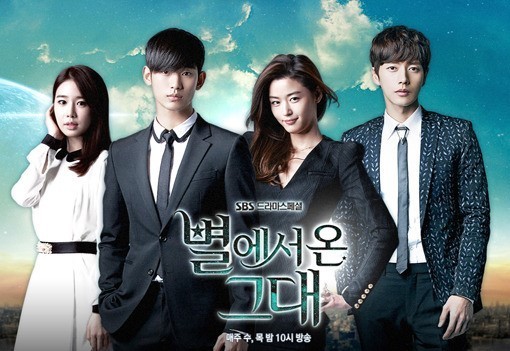 Official poster of SBS television series "My Love from the Star." (SBS)

The drama began airing on the Japanese cable channel DATV on May 25, raising Japanese fans’ interest in Kim.

“As his popularity shot up recently, we received a flood of requests for reruns of various dramas featuring him and exclusive interviews with influential news media,” a company official told Korean news agency Yonhap.

The success of Kim’s dramas is expected to bring back the fading popularity of Korean dramas in Japan, Yonhap reported, since the aggravated ties between Korea and Japan has discouraged Korean dramas being aired on a major Japanese TV network.