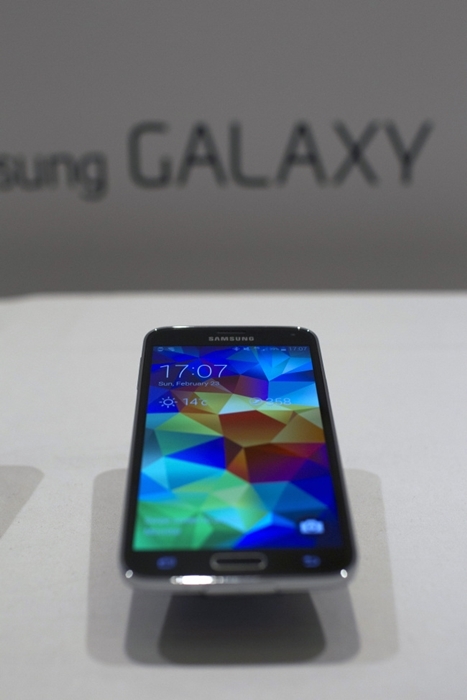 Due to an illegal subsidy war, the nation’s major telecom operators have been forced to undergo business suspensions on a rotational basis by the government regulator.

A source from SK Telecom said, “If Samsung Electronics rolls out its new smartphones after April 5, it will have a smaller impact on the market through (relying on just) KT and LG Uplus,“ to explain why the release date of the latest Galaxy phone has been moved up.

A source close to Samsung said, ”Although Samsung is a global company, it is based in Korea. It cannot underestimate the impact of the No. 1 carrier SK Telecom.”

If the Galaxy S5 is unveiled earlier in Korea, the global release date may also be affected, an inside source said.