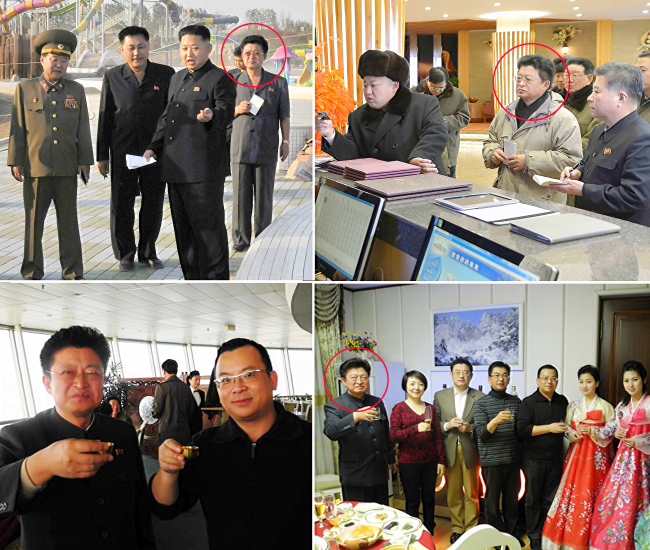 “That deputy seat is actually closer to that of a minister here in the South,” said Ahn Chan-il, the head of the World North Korea Research Center. “He will likely have clout on North Korea’s economic policies.”

But the latest television images showing Kim Chol-jin do not include his immediate boss, the chief of the National Committee for Economic Development, implying that he is the de facto executive and his boss a mere figurehead, according to sources.

The deputy committee chief is an experienced trade official. He served at the North’s Ministry of Foreign Trade and at government agencies facilitating Chinese investment. Sources say he has extensive business connections in China and experience trading with South Korea in the mid-2000s.

Kim, along with Park Bong-ju, the Premier of North Korea and Roh Du-chol, head of the National Planning Commission, are expected to be the key members of North Korea’s economic policy team. North Korea experts consider Park and Roh to be market-orient reformists although one analyst voiced caution.

“Yes, (there) are changes on the margins, but they’re more for maintaining the current (political) system,” said Daniel Pinkston, the Deputy Project Director of the International Crisis Group’s North East Asia office.

The North’s economic development committee is the communist country’s key macroeconomic decision-making body. The committee oversees special economic zones, which lower taxes for foreign companies willing to invest there. Russia and China have been the main bidders.