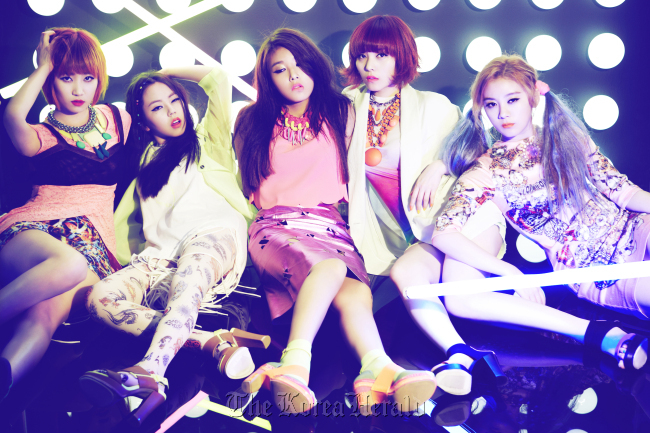 According to local media reports. Sohee held a secret meeting with another agency specializing in acting as the termination of her existing contract is just around the corner. 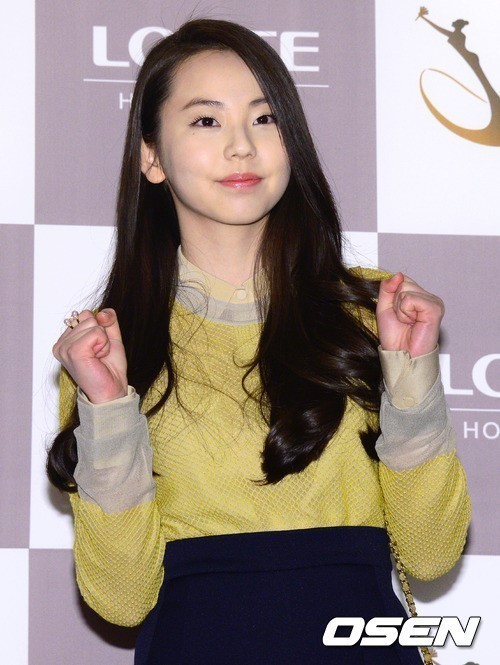 Sohee (OSEN)
“The contract with Sohee ends on Dec. 21 and we have decided to respect her decision to focus on her acting career after much discussion,” JYP Entertainment said in a press release.

The contract with the other Wonder Girls members -- Sunye and Yeeun -- are also to expire on the same day as Sohee. The contract for Yubin will expire in September next year. The group’s agency said apart from Sohee, the other members have agreed to renew their contracts.

Wonder Girls’ future course remains uncertain due to the mixed decisions by the members. The girl group, who debuted in 2007, has been keeping a relatively low profile after Sunye married in January this year.