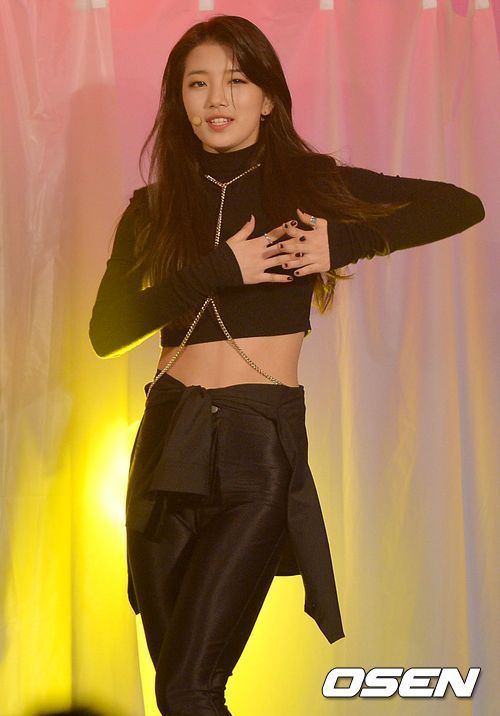 Suzy, a top-rated South Korean star, is expected to maintain an exclusive contract with JYP Entertainment through March of 2017, according to the agency’s public disclosure filings for investors.

Suzy, a member of K-pop girl group Miss A, is one of the most lucrative talents discovered and nurtured by JYP Entertainment, which is listed on the KOSDAQ stock market. She is single-handedly dominating the television ad market by grabbing all the major modeling roles for big advertisers.

Featuring Suzy and three other members, Miss A made their debut in 2010 with its instant hit song “Bad Girl Good Girl.”

Separately, the filings also show that Sunmi, the former member of K-pop girl group Wonder Girls will stay with the agency until 2016.  The contract of Park Ji-min, a winner of survival audition “K-pop Star,” will be terminated by 2019.

JYP Entertainment is founded and led by singer Park Jin-young, who produced some of K-pop’s biggest names, such as Miss A, Wonder Girls and 2PM.