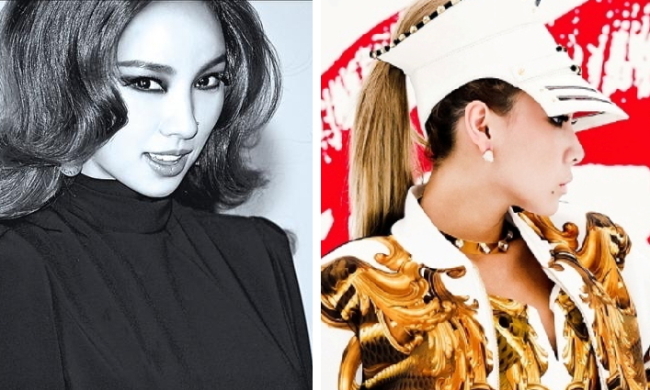 The pair is currently in early discussions on the kind of performance they would like to deliver. Although it is the first time the two have come together to collaborate, Lee has collaborated with YG Entertainment before, surprising audiences with a risqu performance with Big Bang member T.O.P. at the Mnet KM Music Festival in 2008.

The program featuring the ladies’ performance as well as other prominent K-pop artists will air on Dec. 29 on SBS.