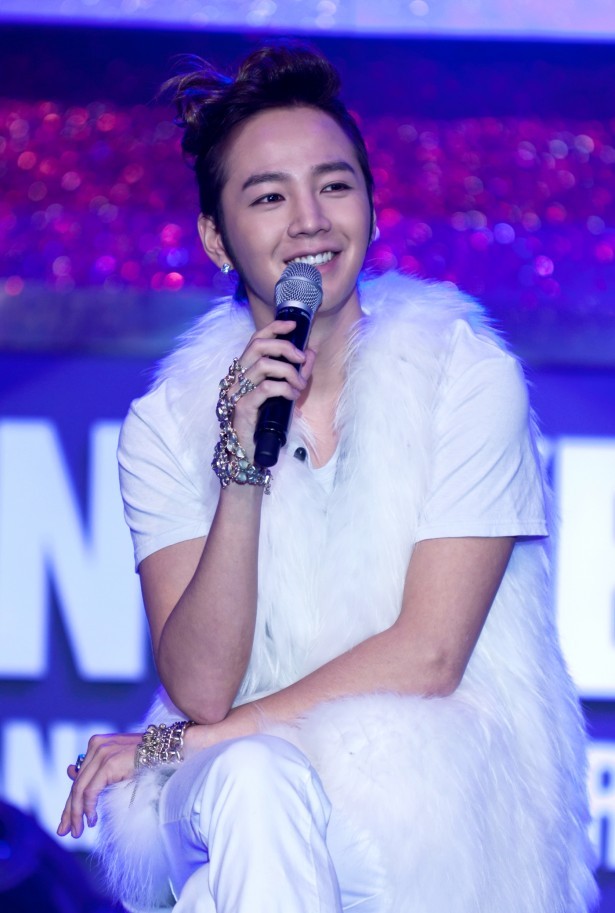 Jang Geun-suk. (Tree J Company)
Hallyu entertainer Jang Geun-suk has donated approximately 100 million won ($94,200) to UNICEF to help with typhoon relief efforts in the Philippines, where thousands have died and millions more have been displaced without food or water.

“Jang Geun-suk receives love and support from his fans from all over the world, especially with his reappearance on the small screen. He wants to give back to his fans through this donation,” a representative of the star said in a statement.

Jang began working as a child model at age 5 after being discovered by a talent agency. He has appeared in many hit television series and films such as “Lovers in Prague,” “You’re Beautiful” and “You’re My Pet.”

The actor stars in “Bel Ami” as Dokgo Mate, a charming, good-looking man who makes his way up the social ladder with the aid of 10 well-heeled women.
By Cha Yo-rim (yorimcha@heraldcorp.com)