Major League Baseball is threatening to kick A-Rod out of the game for life unless the New York star agrees not to fight a lengthy suspension for his role in the sport’s latest drug scandal, according to a person familiar with the discussions.

The person spoke to the Associated Press on Wednesday on condition of anonymity because no statements were authorized.

Whether commissioner Bud Selig would actually issue a lifetime suspension was unclear and a permanent ban could be shortened by arbitrator Fredric Horowitz to about 200 games, the person said. 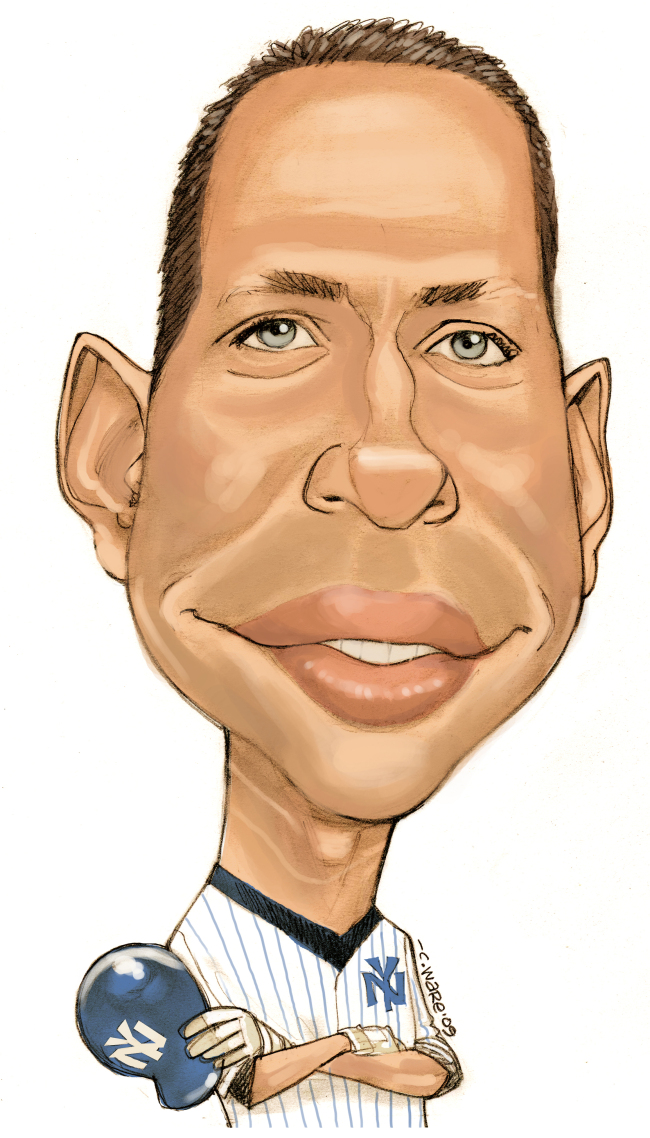 Alex Rodriguez (MCT)
The number of players likely to be disciplined stood at 14 Wednesday.

Front and center is Rodriguez, baseball’s highest-paid player and the most prominent one linked in media reports over the past seven months to Biogenesis of America, a closed Florida anti-aging clinic that allegedly distributed banned performance-enhancing drugs.

The Yankees expected Rodriguez to be accused of recruiting other athletes for the clinic, attempting to obstruct MLB’s investigation, and not being truthful with MLB in the past.

Baseball has considered suspending him for violations of its labor contract and drug agreement.

Even if he is banned from baseball, there is precedent for a shortened penalty: When pitcher Steve Howe was given a lifetime ban in 1992 in his seventh suspension for drug or alcohol use, an arbitrator reduced the penalty to 119 days.

A three-time MVP, Rodriguez acknowledged four years ago that he used performance-enhancing substances while with Texas from 2001-03, but repeatedly has denied using them since.

He’s been sidelined all season since hip surgery in January and then a quadriceps strain during a minor league rehabilitation assignment in July. The Yankees say he’ll start another rehab Friday ― Double-A Trenton appeared to be the likely destination.

Rodriguez didn’t stop to talk with reporters after his workout Wednesday at the team’s minor league complex in Tampa, Florida.

At first, MLB and the union thought talks on the Biogenesis probe could be completed by Friday, but negotiations to avoid grievances are likely to push back announcements until at least Saturday or Sunday.

Most of the players face 50-game bans as first offenders. Both sides felt an urgency to complete the process because by the middle of next week, teams will have fewer than 50 games left. And that would force players to complete suspensions during the playoffs or at the start of next season.