The Army general overthrew the government, ordered a bloody crackdown on pro-democracy protests, destroyed democratic institutions and took hundreds of billions of won in bribes.

He took power through a military coup in 1979 and held that power until 1988.

Chun removed opposing forces using any means necessary, even ordering the military to use lethal force against civilians in the incident that has come to be known as the Gwangju Massacre. 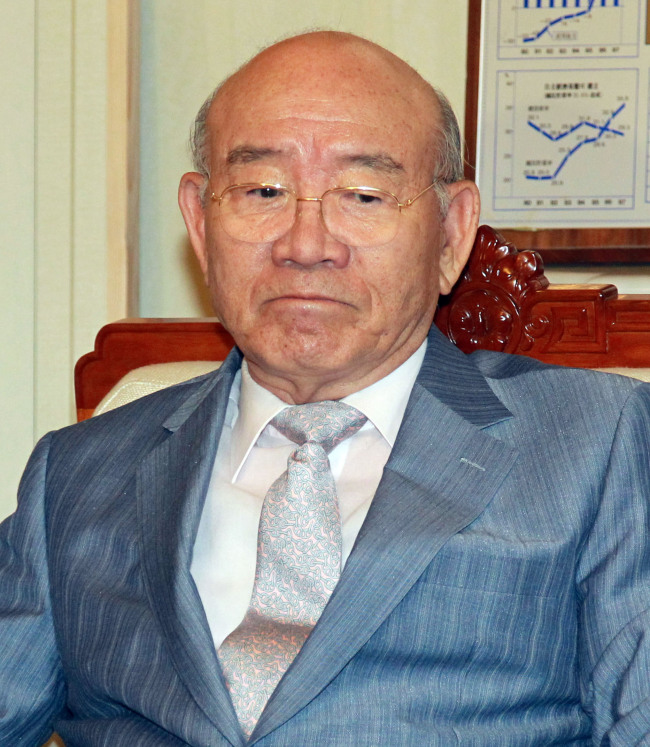 Chun Doo-hwan (Yonhap News)
The incident in which hundreds of citizens were killed provided the grounds for his death sentence in 1996. Chun was, however, pardoned later in the same year.

He also sent thousands of people into forced labor camps to remove those considered “undesirable for society.”

Chun’s rise to power followed carefully laid plans that went into action almost immediately after the assassination of President Park Chung-hee on Oct. 26, 1979.

He quickly went about removing opposition within the armed forces to form what became known as the “new military regime” that held power until 1993.

On Dec. 12, 1979, in his capacity as the chief of the Defense Security Command and the joint investigation team, Chun removed then Army Chief of Staff Chung Seung-hwa by falsely implicating him with the assassination.

In the following year, he appointed himself the interim chief of the Central Intelligence Agency, which has since become the National Intelligence Service. In the second half of 1980, Chun was elected president in an indirect election.

His administration was marked by deep-rooted corruption that enabled him to amass a huge fortune.

His illegally gained wealth is suspected of having provided the foundation for the large assets held by his children and other relatives.

While he has been convicted in criminal court for his actions from that time, Chun has shown little remorse. He has refused to pay more than 70 percent of his 220.5 billion won ($197.1 million) fines, claiming to have only 290,000 won. Even during Monday’s raid on his home, Chun is reported to have maintained a cool demeanor, commenting on the investigators’ “hard work.”