[ The Korea Herald – Send E-mail ]
[Newsmaker] Public outcry fazes state pension service
By Korea Herald
Published : Jul 14, 2013 - 19:33
Updated : Jul 14, 2013 - 19:33
The number of taxpayers signing up in an online campaign to abolish the state-run pension system is nearing 100,000, signaling a growing opposition against the mandatory program for all employees in the country. 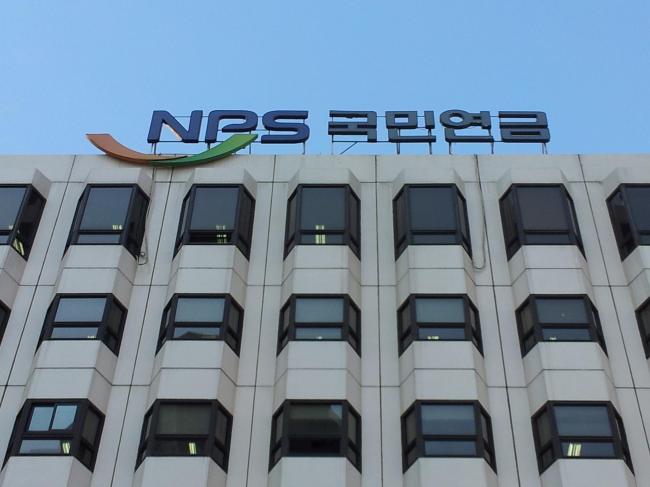 The move came soon after an advisory panel on pension reform proposed a substantial increase in contributions to make the state-run program more sustainable.

A majority of the committee members last week reportedly favored a plan to gradually raise the contribution rate from the current 9 percent to 13-14 percent.

The National Pension Service is a mandatory public pension scheme to which all salaried workers in Korea contribute a portion of their monthly income to prepare for retirement.

The state-run operator has been promoting for years that the government would return subscribers more than their contribution. But after 25 years of its operation, questions have come up, particularly from younger groups, whether they could be rewarded a fair amount of pension by the time they retire ― when the number of pension contributors drops significantly and that of recipients skyrockets.

Due to the rapid aging of the population and extended lifespan, the fund, if its contribution and payout structure are left unrevised, is projected to run out by 2060.

The committee says it is necessary to increase contributions now, but the government has refrained from commenting on the highly-sensitive proposal. Currently, the NPS has more than 20 million subscribers.

The taxpayers’ alliance argues that subscribers to the national pension system get less benefit when compared to three other “special occupation” pensions even now.

The pensions for government officials, private school teachers and military personnel offer unjustifiably generous benefits. The income replacement ratio of these pensions, for instance, exceeds 60 percent, while that of the NPS stands at a mere 40 percent.

The bigger problem is that the three special pension schemes are financed by heavy government subsidies. This year alone, the government will have to provide more than 3 trillion won in taxpayers’ money to cover their deficits.