South Korean Defense Minister Kim Kwan-jin gave Johnson the Gukseon Medal ― the second highest medal that can be awarded to a three-star-level military officer ― during a ceremony at the ministry in Seoul. 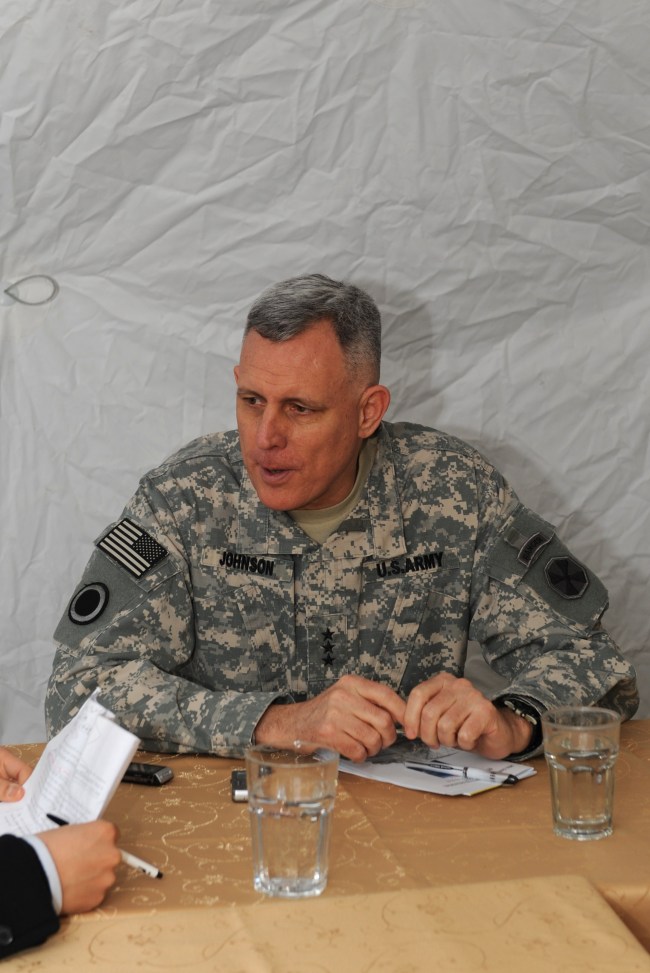 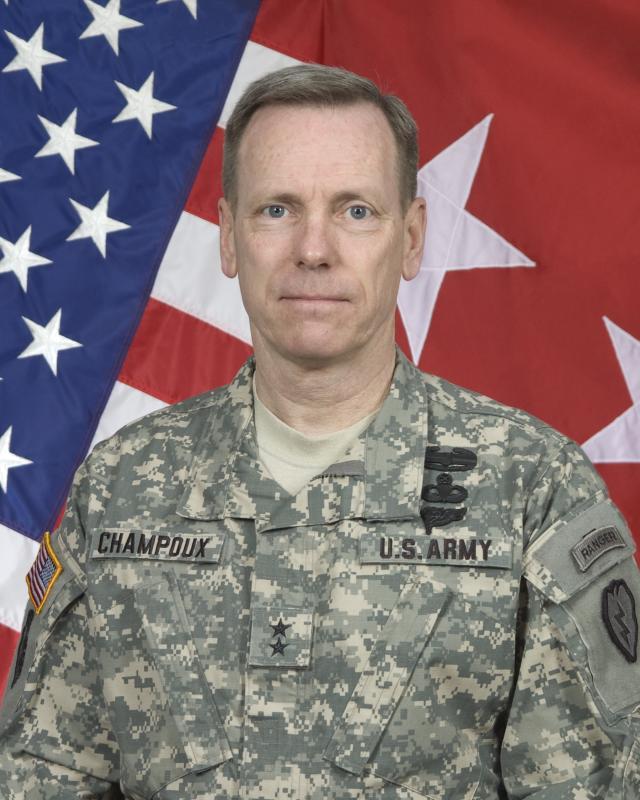 Maj. Gen. Bernard S. Champoux
Johnson has led the Eighth Army since November 2010 and is to leave office next month.

“Since he took office in 2010, Lt. Gen. Johnson has contributed greatly to safeguarding peace and stability on the peninsula in response to a variety of provocations including the (North’s) artillery shelling of Yeonpyeongdo, its long-range missile launches and a nuclear test,” the ministry said in a press release.

“On top of that, he has successfully managed the issues facing the alliance such as suspicions over the use of Agent Orange and prevention of crimes by U.S. military personnel.”