[ The Korea Herald – Send E-mail ]
Hansik globalization project ‘utter failure’
By Korea Herald
Published : May 19, 2013 - 21:18
Updated : May 19, 2013 - 21:18
The National Assembly Budget Office on Sunday admitted that the “Globalization of Hansik” program had failed and needed major revision, dealing a blow to the pet project of former first lady Kim Yoon-ok, who dreamed that “all people around the globe would enjoy Korean cuisine.”

The project launched by the Lee Myung-bak administration in 2009 included a bold plan to open a top tier restaurant in Manhattan and the publication of cookbooks in several languages. 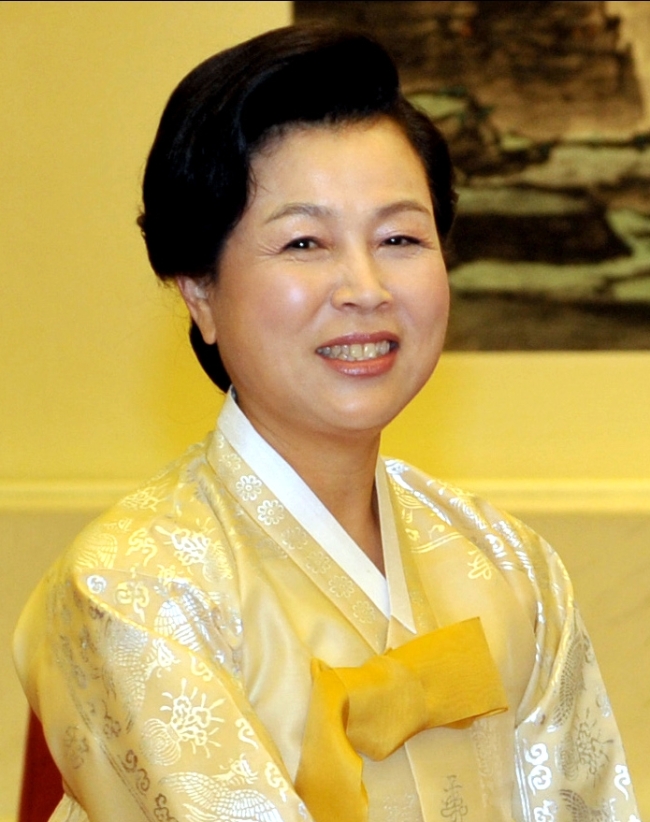 Former first lady Kim Yoon-ok. (The Korea Herald file photo)
However, NABO said that though some 23 billion won had been spent already, expenditure had noticeably stalled since the main investors, such as financial institutions, had washed their hands of it.

It was a waste of time, manpower, money and organization where lack of a feasibility study and other measures resulted in the cessation of a project within one or two years, the department reported.

NABO also pointed out that after Hansik was given a push, competition among similar projects had brought chaos to the market, leading to the inefficient use of funds.

“The Hansik Global Foundation, the Korea Agro-Fisheries & Food Trade Corp. and the Korea Institute of Planning and Evaluation for Technology in Food, Agriculture, Forestry and Fisheries have allotted 10.9 billion won, 4.9 billion won and 3 billion won, respectively, in basically the same projects, which removed the chance of synergy effects with inefficiency,” it said.

“We need to centralize the projects and seek long-term success by figuring out the feasibility and setting a specified plan.”