Park was once a symbol of economic reform, having spearheaded an ambitious yet unsuccessful project in 2002 to crank up industries and productivity along with three other specialists, Ro Do-chul, Kwak Pom-ki and Chon Sung-hun.

The 74-year-old technocrat cultivated his expertise while studying at an engineering university, managing a food factory and overseeing a chemical plant. Since 1993, he had served in top economic posts including chemical industry minister, deputy light industry minister and deputy minister of economic policy inspection. 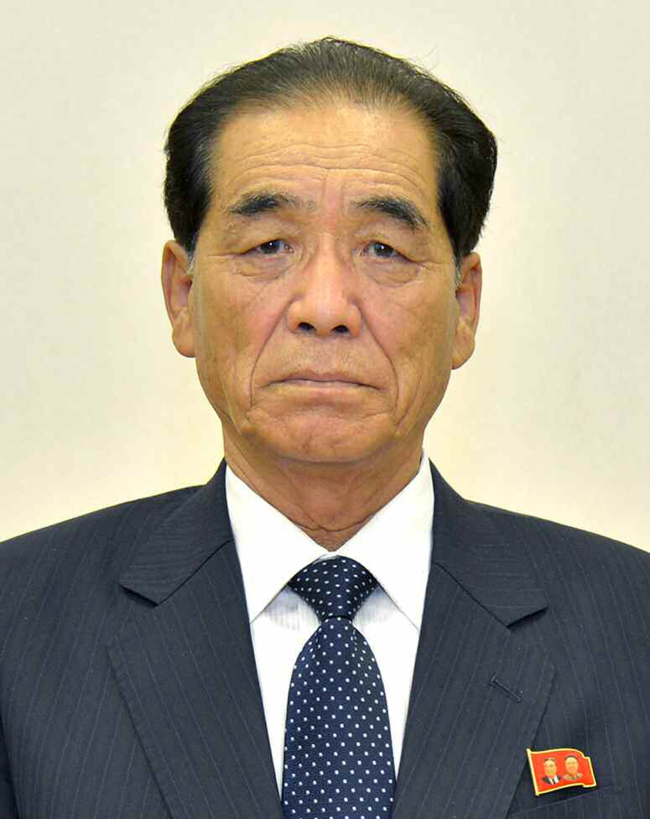 Park Bong-ju
Being credited for the so-called July 1 economic guidelines, Park became prime minister in September 2003. The measures were aimed at relaxing the rigid command economy by dismantling the malfunctioning rationing scheme, allowing street marketplaces and great autonomy for businesses, raising wages and prices, and offering incentives and graded compensation.

But the ambitious project was rolled back in the mid-2000s after being pinpointed as the main culprit behind massive inflation and subsequently aggravated hardship for rank-and-file citizens.

Park, who meanwhile clashed with the ruling Workers’ Party and military, such as over coal policy and misappropriation of state funds, was eventually sacked from the Supreme People’s Assembly and sent to a rural mining firm in April 2007.

Now prime minister, he may embark on another sweeping reform in line with the young ruler’s fresh vow to salvage the antiquated economy, while building nuclear weapons, observers say.