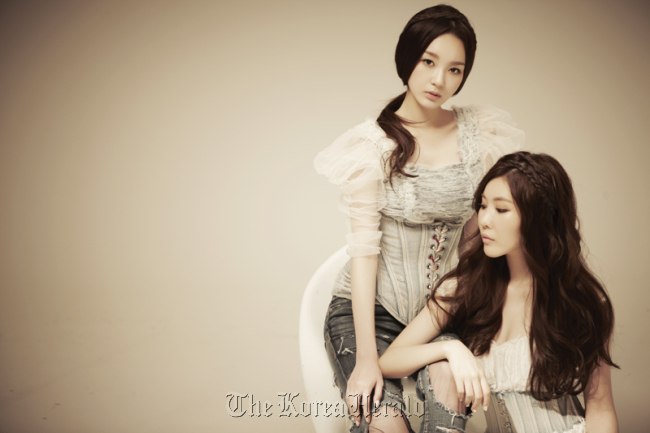 This will be their second album following the first in 2008. The female duo also revealed the lineup of composers for the new album including Jeon Hae-song, 015B’s Jeong Seok-won and Vibe’s Yoon Min-su.

“We will be exploring a new boundary of music that we have never tried before. Please look forward to it,” the duo stated in a press release.

Davichi, composed of singers, Kang Min-kyung and Lee Hae-ri, was named Rookie of the Month at the Cyworld Digital Music Awards in 2008 with its debut title “I Hate You, I Love You” in its first studio album “Amaranth.” Their hits include “Sad Promise,” “8282,” “Love and War” and “Don’t Say Goodbye.”