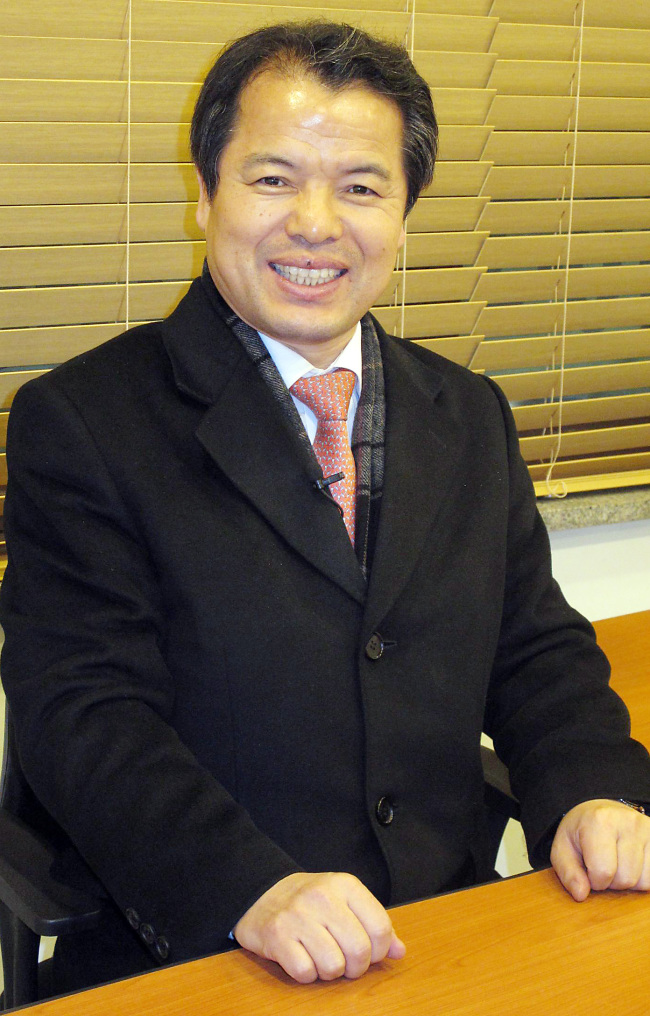 We Chul-whan
Lawyer We Chul-whan has been elected president of the Korean Bar Association through the first ever direct election.

The election committee for the national association said Tuesday that We was elected president with 2,786 votes, or 57.4 percent of 4,851 ballots cast in the runoff Monday.

The Korean Bar Association adopted a direct presidential election for the first time since its establishment in 1952, and allowed campaigns starting December last year. In the Jan. 14 vote, We and Kim Hyun ranked first and second, but both failed to secure a third of the ballots cast, entering a runoff.

Born in Jangheung county, South Jeolla Province, We graduated from evening classes at Joongdong High School in Seoul, Seoul National University of Education, and the evening law school of Sungkyunkwan University. He has once worked at Minbyun or Lawyers for a Democratic Society.

He will take office as the 47th president of the Korean Bar Association on Jan. 25.