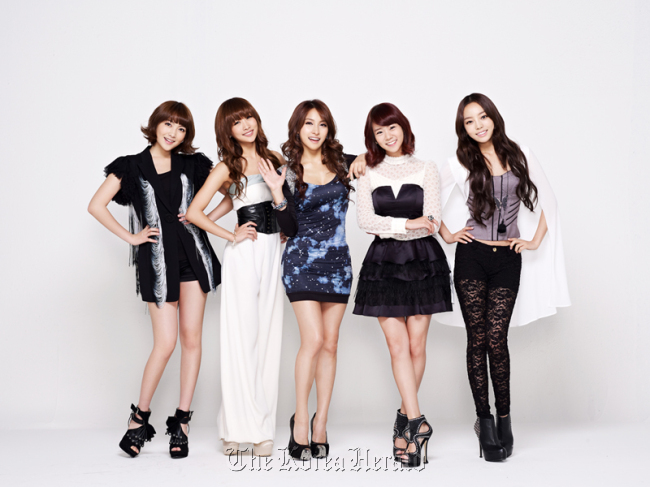 KARA (DSP media)
KARA, one of the most popular Korean pop groups in Japan, was ranked 6th in the “2012 First Half Talent Power Ranking” according to Nikkei Entertainment, a Japanese entertainment magazine.

The five-member girl group proved its popularity, ranking the highest out of hallyu stars in Japan. The result was a pleasant surprise for the group as it ranked after the five members of Arashi, a Japanese boy group, who took the top five spots.

The survey of teenage girls in Japan placed KARA as the only foreign group in the top ten, beating out popular Japanese girl group AKB48 as well.

In addition, the girl group set the record of having sold 1,000,000 copies of its album in 23 months, the shortest time for a Korean artist. 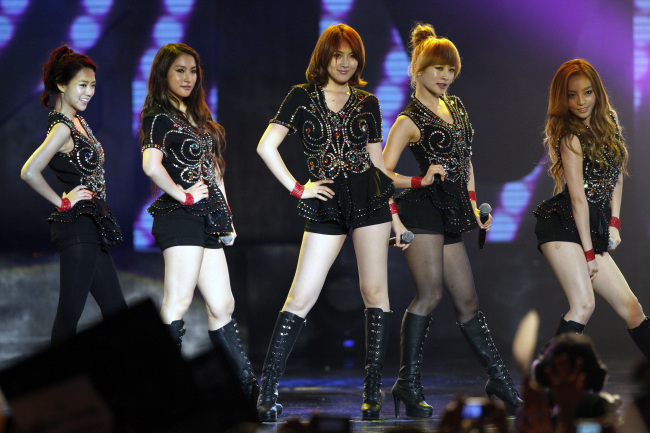