“We have been closely collaborating with China’s mobile carriers to release the Galaxy SIII to Chinese consumers,” said Shin Jong-kyun, president of the company’s mobile communications division, at a world tour event in Beijing on Wednesday. 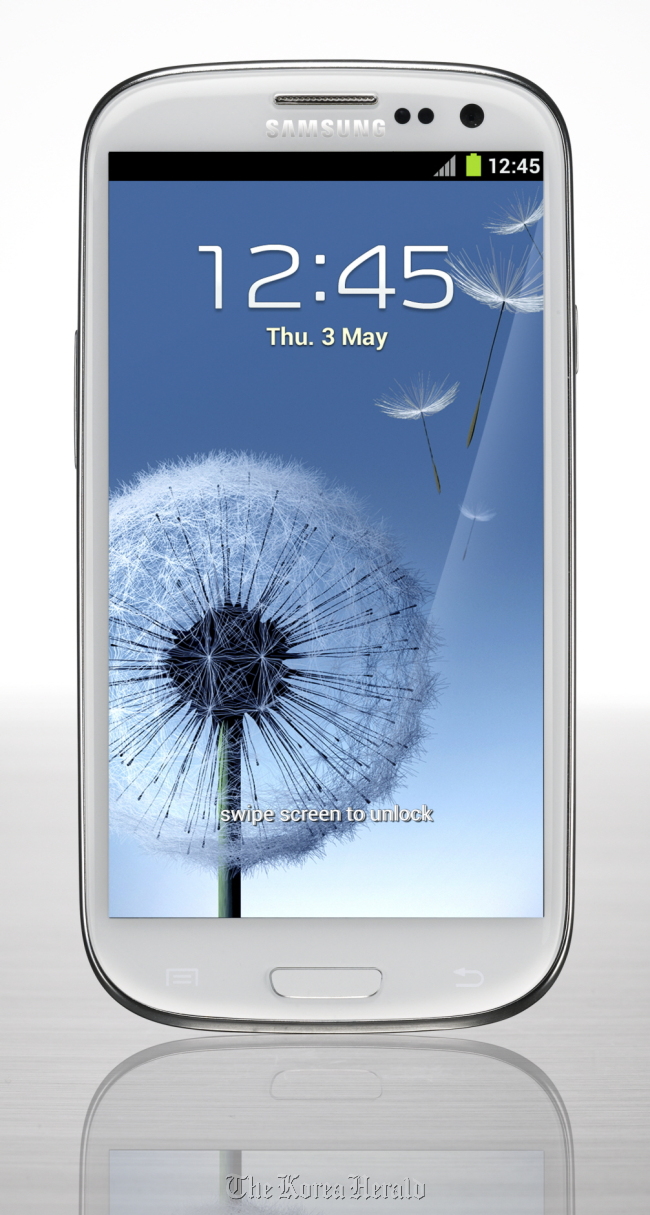 Before its tour in China, the tech giant said on Tuesday in the U.S. that it plans to introduce the 4.8-inch phone through five carriers ― AT&T, Verizon Wireless, Sprint, T-Mobile and U.S. Cellular.

Unlike in the Chinese market, Samsung will release the new Galaxy phones “step by step” with the carriers in the U.S. this month, the company said.

It noted the features of its Galaxy S3, running on Google’s Android platform, which include eye tracking and direct calling functions. It also introduces “S-Voice,” allowing users to control and direct the mobile phones through voice communication systems such as raising the volume or asking questions.

The company released the new phones in 28 markets in Europe and the Middle East in late May, and plans to introduce them in 145 more markets by July, while Korean consumers are expected to see its 3G products next week, and LTE phones late this month.