The release of generics is expected to give wider and easier access to treatment for people suffering from erectile dysfunction, since prices are expected to be far lower than for the original drugs.

According to the Korea Food and Drug Administration, a total of 28 generics produced by 15 domestic pharmaceutical companies have passed bioequivalence tests and are awaiting release. On May 18, CJ Pharma released the first generic here, “Heragra.”

“Passing the bioequivalence test means that our drug has similar effects on the body as Viagra,” a CJ Pharma spokesman said. 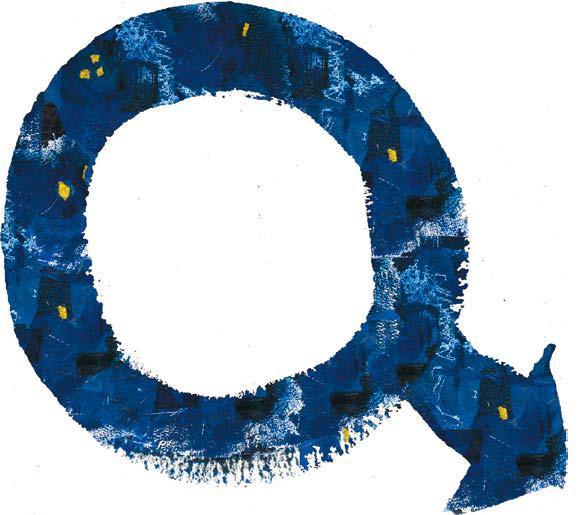 (MCT Information Services)
Because ED drugs require doctor’s prescription, few adverse effects are expected for consumers. But there are several things people should know before they go to the doctor asking for the pills.

What is erectile dysfunction?

Erectile dysfunction refers to the inability to get and maintain an erection that is sufficient for satisfactory sexual intercourse. The U.K. National Institute of Health says that about half of all men between the ages of 40 and 70 will have some degree of ED.

The NIH notes that ED is often an early sign that your blood vessels are narrowing. This can happen because they are clogged with fatty substances, such as cholesterol. As the blood vessels in the penis are a lot smaller than the blood vessels elsewhere in the body, they are often affected first.

Dr. Song Yun-seob of Soon Chun Hyang University Hospital says that diagnosing ED is quite difficult because symptoms vary from person to person.

“ED is affected by one’s satisfaction toward sexuality. Taking a formal test with various equipments is the best way to measure one’s status but it isn’t so easy. Doctors cannot force one to prove erectile dysfunction either. The patients need to be honest and frank about what they are experiencing,” he said.

What should you be aware of?

According to the U.S. Food and Drug Administration, approximately 15 percent of people taking sildenafil, the generic name for Viagra, experience side effects. The most common side effects are facial flushing (about one out of every 10 patients), headaches (one in six), stomach pain, nasal congestion, nausea, diarrhea, and an inability to differentiate between the colors green and blue. Rare cases of sudden loss of hearing have been reported with phosphodiesterase inhibitors such as sildenafil, sometimes with ringing in the ears and dizziness.

“Many pills have had records of mass trials, meaning we are aware of various side effects and good effects. Therefore, if one keeps the recommended dosage one should not worry too much about the side effects,” Song said.

Many people wonder about the effectiveness and safety of generics.

“I don’t think I will be the first to prescribe generics. Not because I disapprove of them but I need abundant time to observe their effects,” Song said.

“But all generics have passed the KFDA tests so I don’t think it will be too much of a problem,” he said.

Many doctors say that it’s the patients who ask for specific brands of ED drugs. Once generics are on the market, a wider range of choice will be available.

“But always consult your doctors rather than to run to the black market or elsewhere. For doctors, it is all about safety and safety,” Song said.