Coffee made from coffee beans contains the highest level of caffeine and one cup of black coffee has approximately 103-112mg of caffeine. 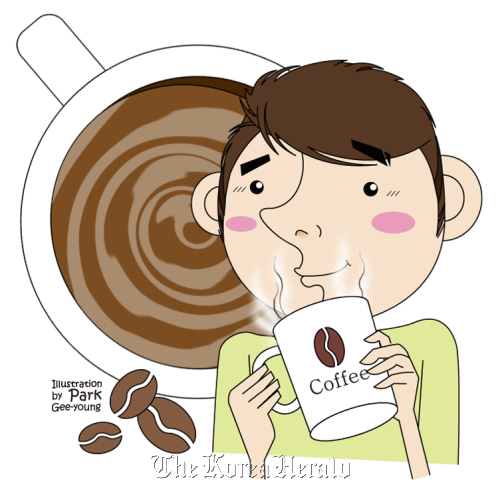 Black tea and other types of tea contain 31mg-42mg of caffeine. Coke contains 38mg-46mg of caffeine. Medications prescribed for the common cold (especially when there are symptoms such as sneezing and nasal obstruction) can also contain caffeine along with antihistamines. This is because antihistamines have sedative effects so caffeine is used as a stimulant.

Caffeine is a nervous stimulant that increases alertness. When a large amount of caffeine is consumed it may lead to alertness, palpitations and diuretic effects due to the effects of the caffeine. However, the levels of caffeine in food or drinks are not enough to cause significant effects on behavior or physiology.

When two cups of coffee are consumed (containing approximately 150-200 mg of caffeine) there is an increase of 5-15 mm Hg in blood pressure within 15 minutes of consumption and blood pressure remains elevated for about two hours. This effect is seen in both those who consume coffee regularly and those who do not. However, long term consumption of coffee does not lead to hypertension or increased risk of developing hypertension.

A study failed to show an increase in blood pressure following daily consumption of 504 mg of caffeine for four weeks. This result was consistent in both those with high and normal blood pressure. It seems that the body can adjust readily to the effects of caffeine with regards blood pressure and flow.

There have been concerns about coffee consumption in pregnant women because caffeine readily crosses the placenta to the fetus. In animal studies, the consumption of 80 mg of caffeine per 1 kg of body weight in pregnant mice led to a decrease in the body weight of fetal mice as well as an increased rate of mutation. However, consistent results have not been observed in human studies.

There have been some reports that the rate of underweight births, miscarriages and premature births are high in mothers who consumed coffee, but there have also been as many reports showing no such effects. Therefore, it is difficult to conclude what effects caffeine has on the fetus. Professionals agree that excessive consumption of caffeine should be avoided in pregnant women to prevent any harmful effects on the fetus.

There is no conclusive data suggesting that caffeine causes cancer. There are some studies showing an association between coffee and bladder cancer, pancreatic cancer, esophageal cancer, kidney cancer and breast cancer, but this still remains unclear. It would be wise to limit the daily intake of coffee to two cups a day to prevent cancer. 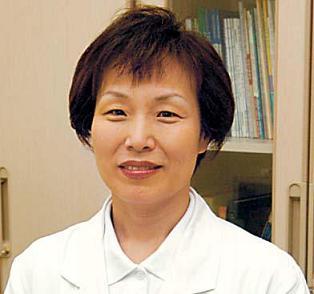 The author is a director of dietetics at Samsung Medical Center. ― Ed.