Red Leap Theatre’s production “The Arrival” will be staged from May 3-6 at Seoul’s LG Arts Center and then from May 11-13 as part of the Busan International Performing Arts Festival. The award-winning production is a non-verbal performance so it is suitable for non-English speaking audiences. Based on a graphic novel by Shaun Tan, it tells a universal migrant tale set in a fantastical time and place. 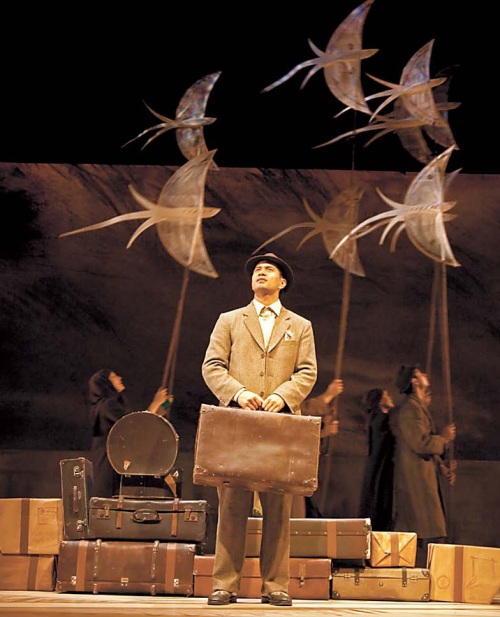 A scene from “The Arrival” (John McDermott)
The embassy is also planning a series of political, cultural, academic and sporting events throughout the year.