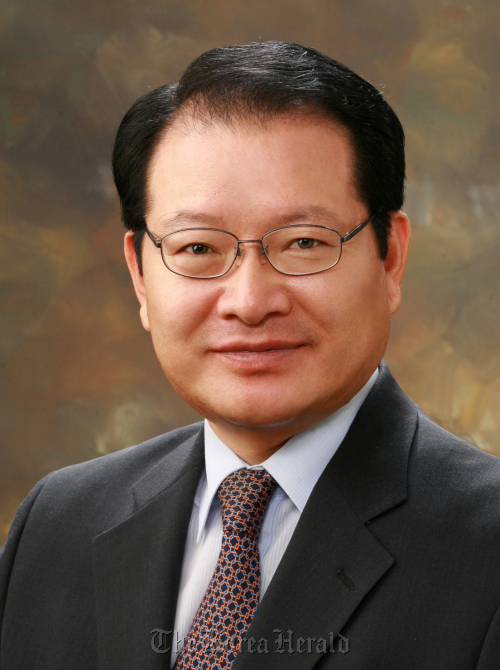 Considered one of the leading experts on Korea-China relations, Seok served as the spokesperson of Korea’s Ministry of Foreign Affairs and Trade from 2002 to 2003, deputy chief of mission at the Korean Embassy in China from 2003 to 2006, and consulate general in Hong Kong from 2007 to 2010.

During his years as the international advisory ambassador of Gyeonggi Province, Seok also contributed writings on Korea-China relations to a number of daily newspapers in Korea.

“The territorial and border disputes among Northeast Asian countries is the biggest problem limiting cooperation and the mutual growth of the states,” Seok said during inauguration speech on Friday.

“That’s why the role of our institute is becoming even more crucial, and I think we need to come up with creative and innovative solutions for the disputes and problems.”

The Northeast Asian History Foundation was launched by the Korean government in 2006 to support local scholars’ research on Asian history, part of efforts to find ways to deal with growing historical conflicts with its neighboring countries.