The Korean Wave is not limited to K-pop; it has also been brought about by Korean dramas. Yet there is another area about to create an additional wave, which is Korean cadastre, a comprehensive record of real estate based.

Haitian officials ― Leslie Jean Saint Louis, vice president of the Office of National Cadastre of Haiti; Nicolas Francois Colas, chief of the Surveyors Institute; and Joel Joseph, manager of the Centre National de l’Information Geo-Spatiale ― visited Korea in February. They came to participate in a training program arranged by the Korea Cadastral Survey Corp. mainly to learn about Korea’s cadastral system, related skills and technologies, as well as the operation of cadastre-related government services. Their visit was facilitated by the Export-Import Bank of Korea’s Haiti reconstruction program.

A systematic cadastral system serves as the basic infrastructure for national economic development. Haiti, which is in the process of restoring itself after the 2010 earthquake, has learned from the international community that it is crucial to develop first and foremost its own cadastral system. Otherwise, it would become difficult to attract foreign investment into the region.

As part of their training program, the officials visited Jongno-gu office to observe how district offices serve local people. They were impressed by Korea’s land information system and that residents in the district could obtain land registry certificates via automatic dispensers by simply punching in their resident registration numbers. They also wanted to know if the machines and software were made here in Korea.

In addition, they showed a keen interest in Korea’s cultural heritage sites such as Gyeongbok Palace, Jongmyo, Bukchon Hanok Village and Jogye Temple, all of which are managed by district offices. One of the visitors was already familiar with Korea’s traditional and pop music, as well as Korean shamanism and the ritual performance. They also admired Korean soccer fans, known as the red devils, for cleaning up after themselves when the game is over.

Our Haitian visitors admitted that they came to Korea with low expectations ―they did not expect much from Korea. But after the weeklong visit, they were surprised and wanted to know what made it possible for Korea to achieve rapid economic development over the last 50 years.

“It can’t be just that Koreans work hard. What is your secret ingredient?” they asked.

For me, it was very refreshing to watch them express gratitude for everything they eat, hear, learn and see in Korea. By showing their true appreciation, respect and sensitivity to Korean culture, they were true diplomats. Such was also the case when we had visitors from Turkmenistan last year.

Hence, how can the Korean Wave become truly international and long lasting? I believe we first look to outside the box and respect and become interested in learning about other cultures. 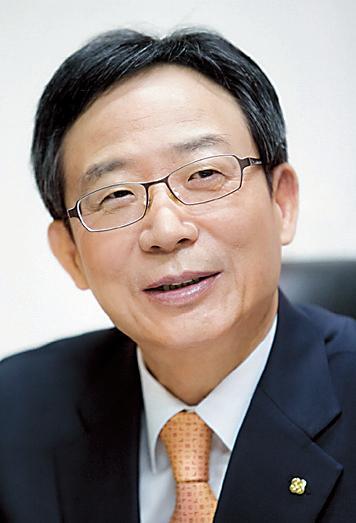