As the spring gets closer, however, we are at increased risk of committing suicide as symptoms of depression are most intense.

In recent years several Korean celebrities have committed suicide while suffering from depression. Most of these deaths occurred in the spring. Suicide is the greatest potential evil that can result from depression.

To keep individuals from committing suicide, it is imperative that the onset of depression be prevented. We should therefore be wary of the condition. In recent years, suicides have commonly been linked with economic hardships or pessimism, but this might also be associated with seasonal depression. 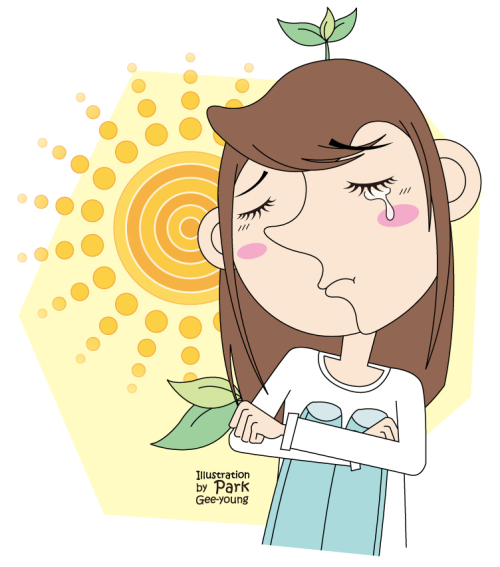 Why does depression occur frequently in spring?

Depression is such a common condition that people might experience it more than once at the maximum probability of 15 percent. According to overseas reports, depression is the chief complaint of approximately 10 percent of all hospital outpatients.

Depression is a disease that occurs due to biological abnormalities in the central nervous system.

For the past 20 years, however, there has been remarkable progress in the field of neuroscience. It is now considered a curable disease. In most cases of depression, the symptoms may be alleviated with drug therapy and the cure rate has also been reported to increase.

If neglected, however, its recurrence might become frequent and it could become a chronic disease. It may also be accompanied by severe psychiatric and social complications, and therefore deserves special attention.

To date, however, little is unknown about the etiology of seasonal depression. There is a predominant opinion that patients with depression have their “biological clocks” impaired. This causes various changes in the sleep, circadian rhythm and hormone secretion. These changes might notably occur before or after the winter when the amount of solar radiation increases.

We can predict the occurrence of depression with a definite seasonal pattern to some extent. It is therefore recommendable to evaluate the status of depression and risks of suicide and to decide on the relevant treatment strategy.

Even in patients where the treatment was discontinued because depression was cured, it is recommended that patients visit the outpatient clinic again for evaluation of whether depression might recur.

Although some patients’ depressive symptoms are not severe enough to need an outpatient visit, they are recommended to get more sun by keeping a regular schedule and increasing outdoor activities if they become depressed in the autumn or spring. 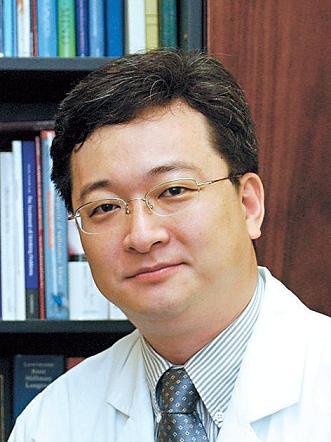 The author is a professor at Department of Neuropsychiatry Professor of Sungkyunkwan University School of Medicine and doctor at Samsung Medical Center. ― Ed.