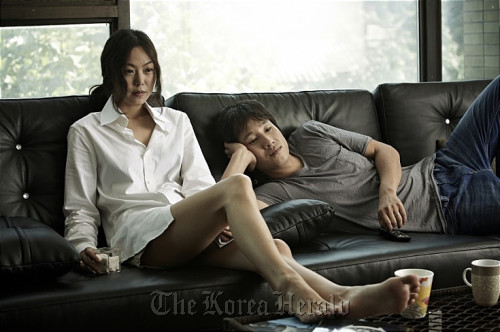 Thriller. Directed by Byeon Young-joo. Just one month ahead of their wedding, engaged couple Moon-ho (Lee Seon-gyun) and Sun-young (Kim Min-hee) head off to the countryside to visit Moon-ho’s parents. When Moon-ho returns to their car after getting coffee at a highway service area, Sun-young is nowhere to be found. Her phone is off. After not hearing from her for more than a week, a distraught Moon-ho asks his detective cousin Jong-geun for help. After Jong-geun gets involved, it is revealed that Sun-young withdrew the entire balance from her bank account and erased fingerprint marks on every object in her house. Soon, Jong-geun begins to suspect there’s a murder case involved with Sun-young’s mysterious life. 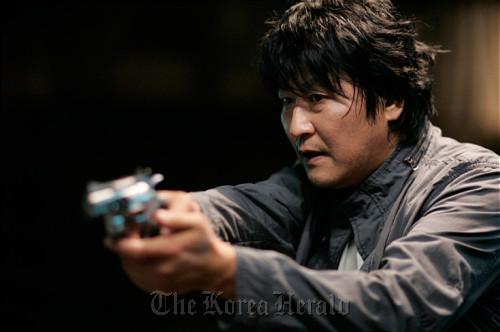 Crime. Thriller. Directed by Yoo Ha. Detective Sang-gil (Song Kang-ho), who is desperate for promotion, gets annoyed when he is assigned to work with an inexperienced junior Eun-young (Lee Na-young) for what looks like a suicide case. Eun-young finds out that it is in fact a murder case involving a giant wolf-dog. Being the only female detective in her team, socially inept Eun-young endures the low expectations, lewd jokes and even sexual harassment by her macho team members. While they only ask her do all the tedious work for them, instead of actual investigating, she somehow discovers underage sex trafficking is involved in the case. 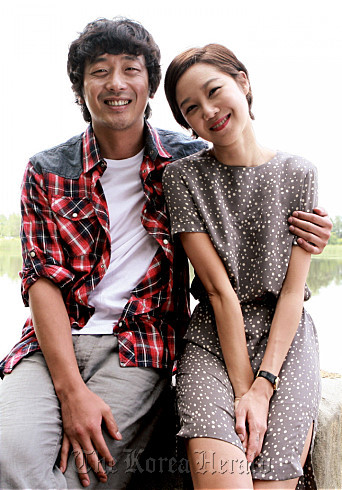 Comedy. Directed by Jeon Gye-soo. Thirty-one-year-old writer Joo-wol (Ha Jeong-woo) has never dated before -- the idealistic and picky man has been searching for the “perfect woman.” That perfect woman appears to be Hee-jin (Gong Hyo-jin), a successful, career-driven woman working in the film industry. He instantly falls for her the first day they meet, and desperately tries to win her heart. When he finally does, however, he begins to see Hee-jin’s hidden flaws. 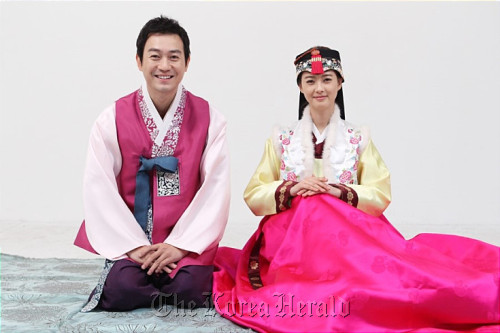 Comedy. Directed by Han Ji-seung. Chun-seob (Park Yong-woo), who used to be a high-earning representative of a popular idol singer, now lives as an illegal immigrant in the U.S. The singer he used to work with ran away with all the money to the U.S., and Chun-seob, without a proper visa, failed to get a hold of her in the foreign country. One day, Chun-seob runs into a young girl named Joon (Go Ara), who is in need of a guardian in order to live with her ‘siblings’ all in the same house together. Joon’s ‘siblings’ consist of five young men and women of different ethnic and cultural backgrounds. Chun-seob agrees to be their guardian, so he can eventually get legal status in the States, while Joon and her siblings reluctantly accept him as their parent figure. 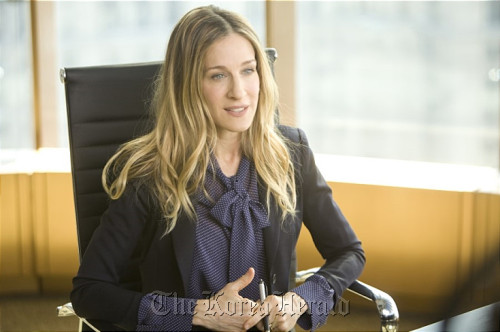 Comedy. Directed by Douglas McGrath. Kate Reddy (Sarah Jessica Parker) is one busy woman. She is a high-earning financial executive at a Boston-based financial management firm, a devoted mother of two young children, and a supportive wife of her out-of-work architect husband Richard (Greg Kinnear). She manages to be on top of her schedule every day, and is used to hearing people say “I don’t know how you do it.” Yet things begin to change when she gets a major new account that will require frequent trips to New York, while her husband Richard wins a job that he’s been hoping to get for a long time.