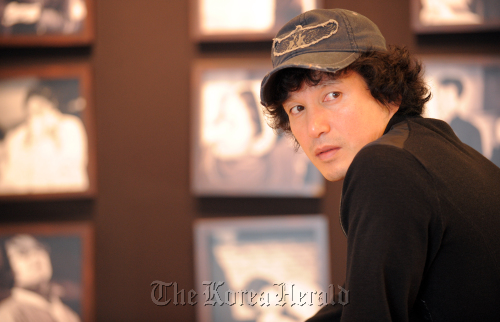 The 46-year-old will be teaching two acting courses ― basic acting and “acting and documentaries” ― starting next month at the school’s department of acting for visual media. The Convergence Arts College was founded last year, with Son Seung-hwan, CEO of PMC Production and the producer of homegrown hit musical “Nanta,” taking charge as its president.

Cho, who holds a master’s degree in performing and visual media from ChungAng University, has appeared in more than 20 films since 1990, including director Kim Ki-duk’s “Bad Guy” (2005) and Im Kwon-taek’s “Beyond the Years” (2007). He has been serving as the director of DMZ International Documentary Festival since 2009.