Boy band Big Bang is expected to release a full album this month and hold “2012 Big Bang Concert ― Big Show” on March 2 at the Olympic Park Gymnasium in Seoul. The group will also resume activity in Japan as well, according to reports.

Its agency YG Entertainment hasn’t released the group’s full schedule yet. But it has already unveiled the list of six songs from the anticipated album, all composed and written by G-Dragon, one of its five members.

Big Bang had a tough 2011. In May, Daesung was involved in a fatal car accident, for which he faced an investigation by prosecutors. Then, in October, group leader G-Dragon admitted to smoking marijuana after testing positive for the substance, and was booked by police. However, they did not press charges, citing the small amount of the drug in his system and G-Dragon’s indictment was suspended. 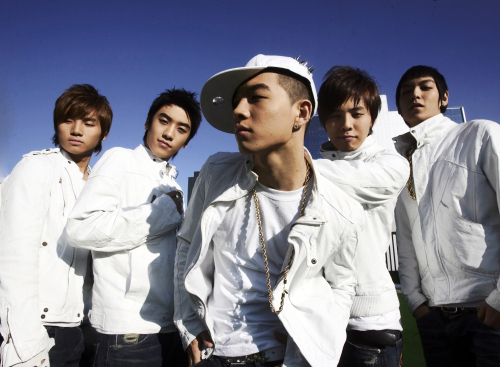 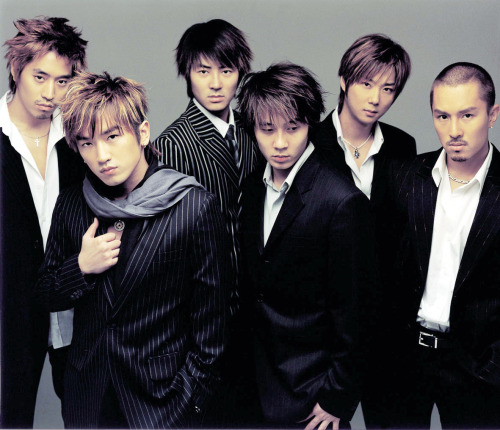 Shinhwa (The Korea Herald)
Another hit idol group, Shinhwa will hold comeback concerts on March 24 and 25 at the Olympic Park Gymnasium. This will be Shinhwa’s first stage performance together in four years.

The six members of the group have been taking part in solo activities as actors for the big and small screens, solo vocalists and musical actors. At the last concert in 2008 that celebrated the 10th year anniversary of the group’s debut, Shinhwa members announced their separation.

By establishing their own agency, the Shinhwa Company, the six members will join hands and start working as a group, reports say. The group will release its new album and music videos in March as well after Lee Min-woo, the group’s main vocalist, completes his military service, it added.

The group is already drawing attention from its fans around the world as it unveiled its new official website (www.shinhwacompany.co.kr) on Wednesday.

Lee Hyo-ri, former member of girl group Fin. K. L. and now a solo artist, is likely to release a new album. The 33-year-old was to release her album last year but the plan was delayed as she concentrated on her volunteer work, reports say.

In an interview with an entertainment news program produced by Korea Broadcasting System last month, Lee said she is preparing for her new album by practicing guitar and taking lessons on songwriting. Some reports say she may introduce a new music style that is very different from her predominantly “sexy dancing queen” image.