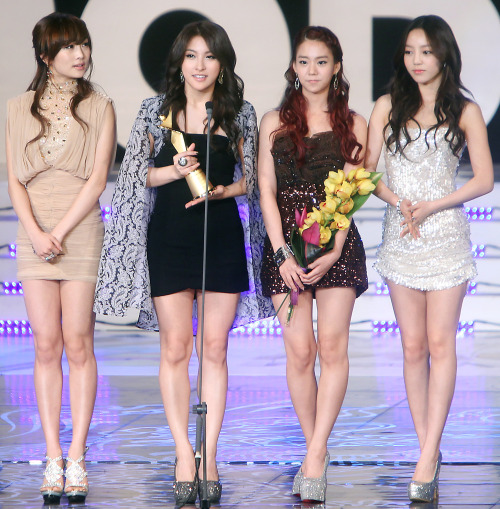 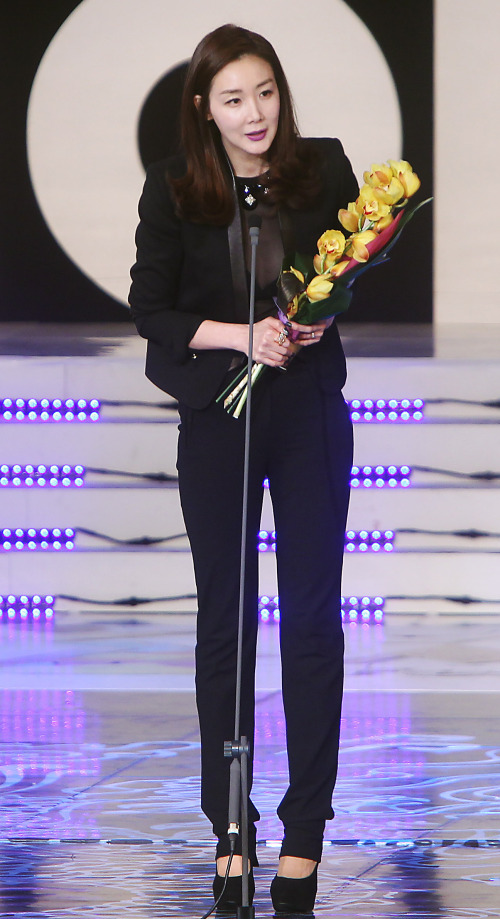 The seventh annual ceremony was held Wednesday evening under the slogan “Asia is One,” and was joined by some of the most popular models and stars from 15 different Asian countries including Korea, China, Japan and Thailand.

The Asia Model Awards is held each year to recognize stars who have positively influenced the culture and entertainment industry.