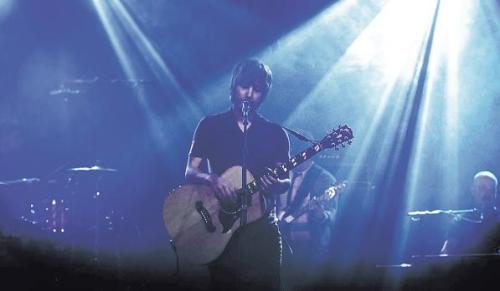 Bellman (Norwegian Embassy)
Norwegian singer Bellman is to kick off a Korean tour with a performance at the Norwegian ambassador’s residence in Seoul. The melancholy rocker is to play at Torbjorn Holthe’s home on Jan. 17 before performing at EBS Space Hall on Jan 18 and 19.

His music is already known a little in Korea thanks to use of some tunes in advertisements here. The hit single “Spaceship, Move Slow!” was used in KEB advertisement and another track, “This Is Life,” was used in the sitcom “High Kick.”