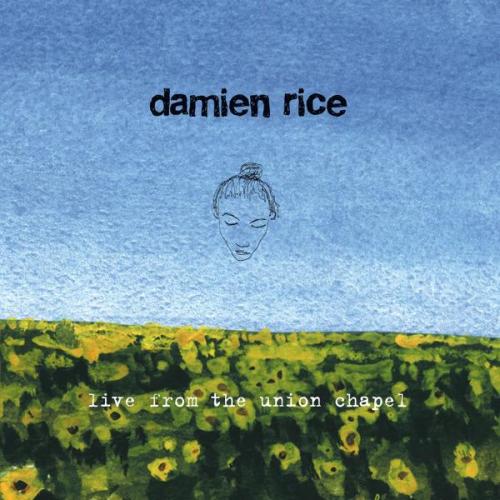 Adding two bonus tracks, to the 2007 “Live from the Union Chapel” album, Irish singer-songwriter Damien Rice agreed to release his very first tour edition for Korean fans ahead of his concert in Seoul.

The album, most of which was recorded in 2003 during the tour for Rice’s debut album “O,” features his favorites ― “Delicate,” “The Blower’s Daughter,” a ferocious “Volcano,” “Amie” ― as well as a somewhat croaky “Silent Night” sang with his songbird Lisa Hannigan.

It also includes non-album tracks “Then Go,” “Baby Sister,” “Be My Husband.”

Of the two bonus tracks “Unplayed Piano” and “The Rat within the Grain,” the latter is being introduced to Korean fans for the very first time.

The album is not only an A-class item for fans of Rice who haven’t been lucky enough to hear him live, but also a superb selection of songs by the Irish lonely boy. 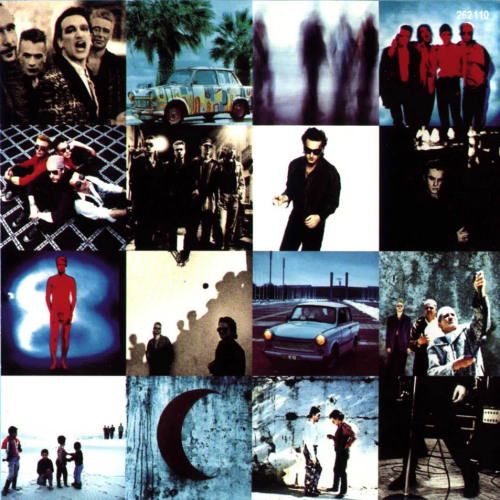 Longevity in the music business can be traced to a pivotal moment in an artist’s career, and for U2, that milestone was “Achtung Baby.” The seminal 1991 album represented U2 2.0, the point where the band reinvented itself. Now fans can experience the making of the classic recording with a box set that includes nearly as many discs as album releases.

The entire history of “Achtung Baby” is chronicled in the super deluxe edition. It comprises six compact discs and four DVDs, including the documentary, and a Zoo TV special.

Fans of the band are treated to the original album, and a variety of extra material that ranges from informative to overkill, depending on your level of fandom. Still, there is a little too much raw material here for most listeners to process.

There is a scaled-down two disc set that includes 14 additional tracks, as well as an uber-deluxe version that includes a set of collectible vinyl singles, a magnetic puzzle tiled box, and a pair of Bono’s trademark “Fly” sunglasses. (AP)

“The Dark Side of the Moon Immersion” 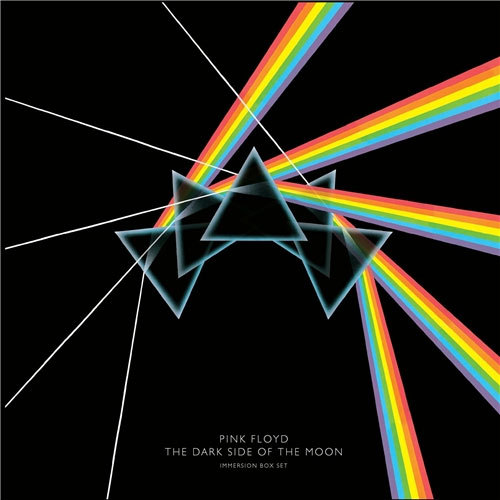 Regarded as one of the most important albums in pop thanks to its unprecedented life on the charts and timeless sound, it should come as no surprise the iconic album “The Dark Side of the Moon” gets the box set treatment.

“Dark Side” seemed to culminate the experimental soundscape of the band’s seven previous albums with the right blend of mainstream appeal. So this cut of the album serves as the step before their masterpiece was complete.

Roger Waters wrote the album about daily stresses of living, and David Gilmour sings most of the songs on the album except for the final two, “Brain Damage,” and “Eclipse,” which were sung by Waters. The album marked a major change for the band as it went from a psychedelic rock band to rock ‘n’ roll history. It stayed in the Top 200 for a record 741 weeks.

If you ever wondered what “Great Gig in the Sky” would sound like without Claire Torry’s non-lexical vocals, or a different maniacal laugh on “Brain Damage,” then you will get to hear those versions and much more. (AP)