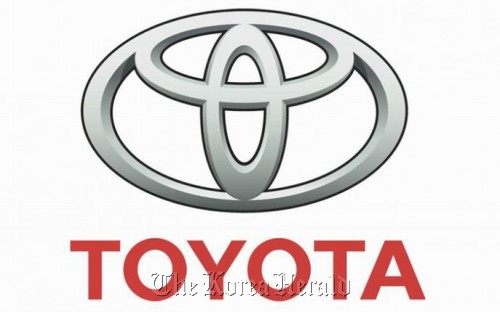 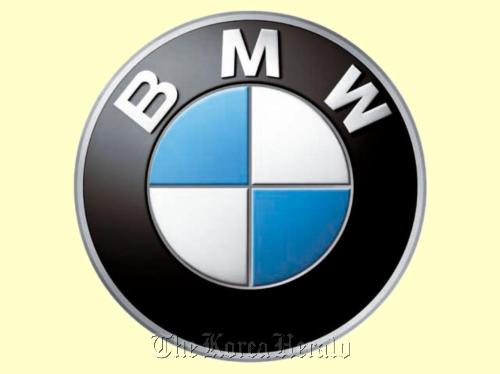 TOKYO (AFP) ― Japanese auto giant Toyota is in discussions with BMW over a partnership in eco-friendly cars, a press report said Saturday.

Under the deal, the German automaker would provide diesel engines for Toyota vehicles, while Toyota would share its hybrid technology, the business daily Nikkei said.

It would mark Toyota’s second green-technology tie-up with a major foreign automaker, following its agreement in August to develop hybrid-vehicle systems with Ford of the United States.

A Toyota spokesman said the report was based on “speculation” and refused to comment further.

Under the proposed arrangement, BMW would provide diesel engines for Toyota’s passenger vehicles, most likely medium-sized cars of around 2,000 cc to be sold in Europe, Nikkei said.

BMW, which inked a deal with France’s PSA Peugeot Citroen Group in late 2010 to jointly develop hybrid systems for subcompacts, would be able to expand its lineup, the daily said.

Toyota has struggled to use its hybrids to expand its market share in Europe in a region where roughly 60 percent of passenger cars are powered by diesel engines, the daily said.

Demand for diesel vehicles is forecast to grow since such engines are seen as an effective way to cut carbon dioxide emissions, and technological advances in the field are essential as emission regulations become tougher.

With the strong yen hurting the price competitiveness of its hybrids, Toyota was aiming to improve the marketability of its diesel vehicles by procuring engines from BMW, the daily added.