Kirani James brought home the first medal Grenada has ever won in either the Olympics or Athletics World Championships by winning gold in the men’s 400 meters. 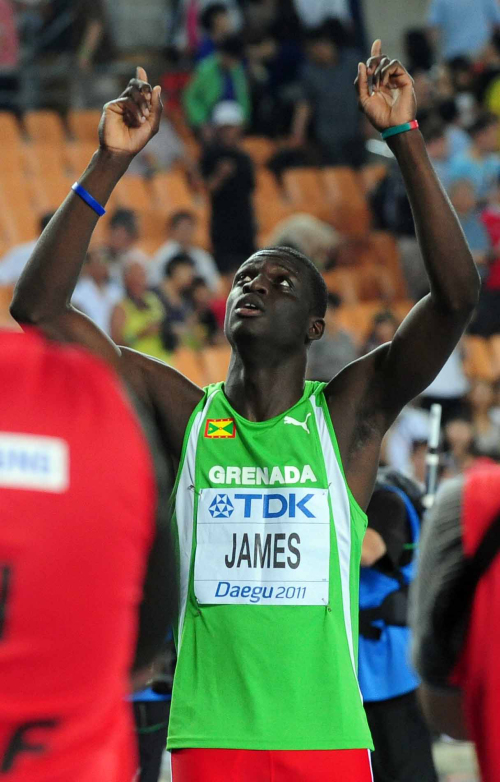 Grenada’s Kirani James (Park Hae-mook/The Korea Herald)
James had gone mostly unnoticed throughout the season, and at only 19 years of age, had only competed in one professional race before the championship.

Amantle Montsho, from Botswana, was another to win her country’s first international track and field medal, taking gold in the women’s 400.

Another first was achieved by Brazil’s Fabiana Murer in the women’s pole vault, who won her country’s first gold. 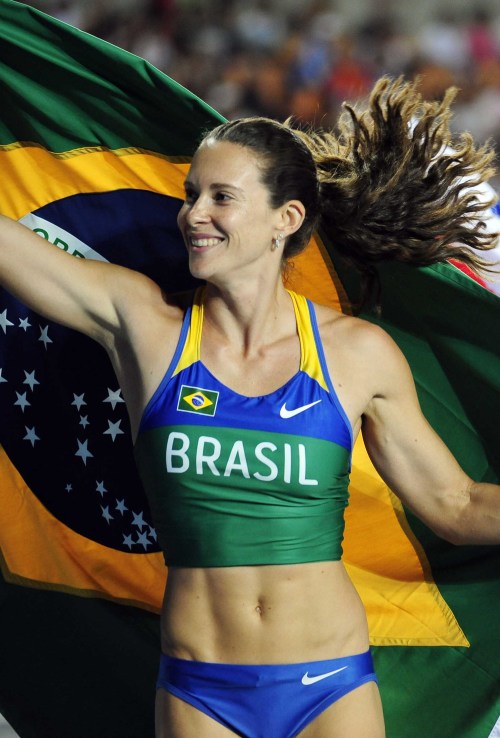 Colombia was also on the medal-less list before Daegu but won two bronzes this year in the women’s triple jump and the men’s 20-kilometer race walk.

Others include Latvia’s Ineta Radevica and Iran’s Ehsan Hadadi both taking bronze in the women’s long jump and the men’s discus, respectively, and Sudan’s Abubaker Kaki in the men’s 800m.

Along with the rise of new champions from countries not usually known for track and field, the championships also got its oldest medalist.

Kim Collins, 35, the oldest 100-meters medalist in the history of the championships is also Saint Kitts and Nevis’s sole medal winner, bringing home four medals over the past 10 years, including the bronze this year.

Another record was made by Portugal’s Susana Feitor, who was the first athlete to compete in 11 world championships, coming sixth in the 20-kilometer race walk.