Park will begin his term as the Korea Foundation for Advanced Studies’ secretary general from Monday. 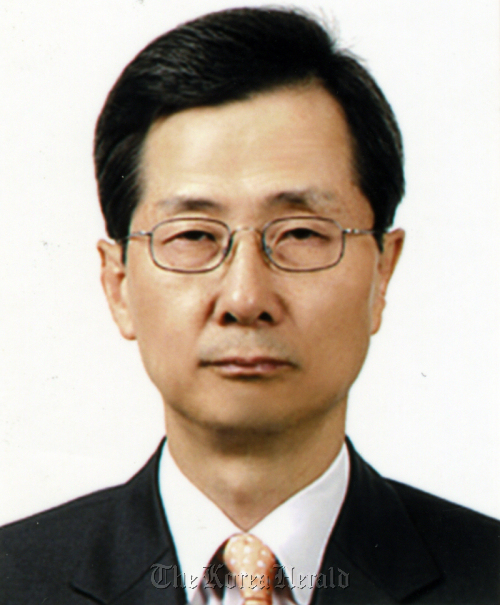 Since its launch, the foundation has supported more than 500 people in obtaining doctorate degrees from mainly U.S.-based institutions of higher education.

As well as supporting Korean students to study abroad, the foundation also operates programs to support other Asian academics. Since related programs were introduced in 2000, the foundation has supported more than 630 academics from 13 Asian nations in long-term stays in Korea, and set up centers of research on Asian issues at 17 academic organizations in seven countries.

Park is a career diplomat who began his career in the diplomatic service in the late 1970s. Since then he has served in a number of key positions including that of Korean ambassador to Kuwait, and the country’s representative to the United Nations.

According to SK Group, Park was also selected as a candidate for the Korea Foundation for Advanced Studies’ overseas scholarship in 1978.