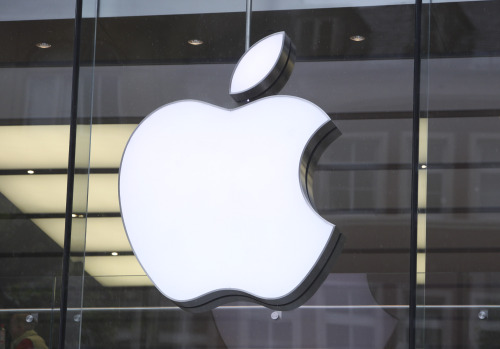 Stronger laws and bigger payouts may plague the firms
This week’s government decision to impose penalties on the Korean units of Apple and Google for their roles in the so-called “location-gate” is being viewed as more than a slap on the wrist despite the light nature of the punishment.

Above all, Korea has set a legal precedent that may throw some weight behind the 27,800 Koreans who have agreed to file a class action lawsuit against Apple for violating their privacy by collecting their location information.

“The government has confirmed that Apple has indeed collected information without the consent of the users, and so the move was definitely very inspiring,” said Kim Hyung-suk, a lawyer with Miraelaw law firm who has spearheaded the class action suit.

Kim previously became the first Korean to receive compensation in the location-gate, having won 1 million won from Apple Korea.

On the surface, the amount is not much, especially for a mega-scale company such as Apple.

The 3 million won ($2,855) fine it was ordered to pay by the state-run broadcasting regulator also will not make a dent in the company’s finances, but industry watchers believe the damage may run deeper.

This is because the 27,800 people who filed for the class action suit are each looking for up to 1 million won of compensation, which spells into 27 billion won ($25.5 million).

According to the corporate sector, related laws in Korea are harsher than most countries to start with, which has made it difficult for companies to collect or use related information.

But the consumers and lawmakers think differently.

“The fines that are imposed based on the current laws are quite light, not to mention that they are differentiated based on the amount of damages incurred, which is why the government was unable to slap a bigger fine on Apple,” said Jang Byung-wan, a lawmaker of the opposition Democratic Party who is a member of the parliamentary committee on culture, sports and communication.

Some lawmakers ― and consumers as well ― are now calling for stronger legislation to protect users’ privacy.

“That information is being collected without my knowledge is simply appalling, which is why this situation has to be addressed and why we are trying to take collective action,” said one 27-year-old who has joined the class action suit campaign but declined to be identified.

He said the main issue in location-gate is that regardless of whether the information was encrypted or how ambiguous the data may be ― which is what Apple and Google have been claiming ― the fact that personal information is being tracked without consent is a problem.