The 30-year-old is entering the final 12 months of his contract and the South Korean has moved to quash reports that he may look to leave the club. “I have never been thinking about leaving the club. My mind was always on staying,“ Park told reporters. 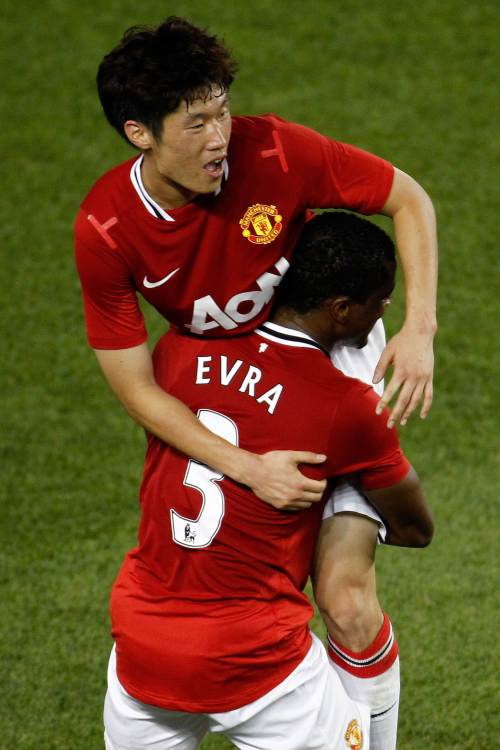 Park Ji-sung
“The first talks have taken place. We’ve had some early conversations and hopefully before the season we will get everything sorted out. Everyone would love to play for a club like Manchester United and it’s not often that players want to leave.” (Goal.com)

North Korea striker Jong Tae-se has questioned his side’s lowly standing in the FIFA rankings after it was given a tough qualifying draw for the 2014 World Cup.

North Korea, who made a winless exit from South Africa 2010, was grouped with four-time Asian champion Japan, Syria and 2011 Asian Cup semifinalist Uzbekistan at the draw in Rio de Janeiro.

Jong said he was confident North Korea would progress from the group along with Japan, but complained the communist state’s 115th place in the FIFA rankings was “obviously” unreasonable. “Isn’t it strange that we always end up 100 percent in a group of death in any (major) tournament?” the 27-year-old, who was born and raised in Japan, wrote on his blog.