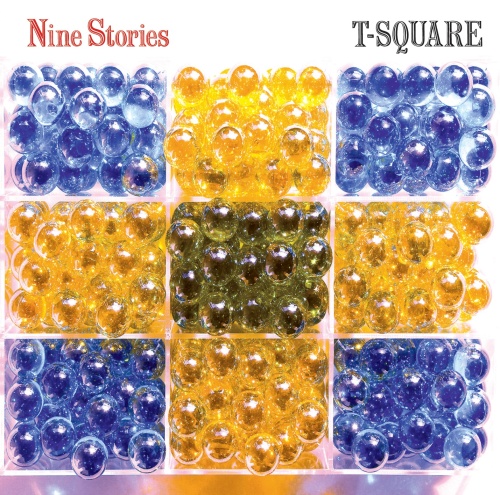 
In any field, being the best is obviously meaningful but being the oldest is also a difficult goal to achieve. In jazz, it is all the more difficult because jazz musicians tend to enjoy improvisations with new artists rather than staying part of the same act.

T-Square, one of the oldest fusion jazz bands in Japan, has released its 37th studio album “Nine Stories.” The act is known for songs including “Truth,” “Japanese Soul Brothers,” and “Omens of Love.” “Truth” was used as the theme for Japan’s Formula 1 events from 1989 to 2000.

Although some members of the band have been changed, T-Square’s unique upbeat sounds and rhythms are still intact in the instrumental album.

Guitarist Masahiro Andoh’s part is somewhat reduced in “Nine Stories,” while other instruments like keyboards and saxophone make a stable harmony.

The second track “The Great Journey” and the fourth “Atlantis” conjure up thoughts of an unexplored universe. The track No. 9 “A ― for the rookies ―” encourages youth who have just started their career.