[ The Korea Herald – Send E-mail ]
Junger reflects on the Afghan war and the death of a friend
By 이다영
Published : Jun 17, 2011 - 18:46
Updated : Jun 17, 2011 - 18:46
Sebastian Junger and photojournalist Tim Hetherington produced and directed the film “Restrepo: One Platoon, One Year, One Valley,” which won the Sundance Grand Jury Prize and was a best documentary Oscar nominee.

It documented five trips in and out of eastern Afghanistan, where they were embedded with the 173rd Airborne Brigade Combat Team. Now, Junger’s book “War” (Twelve Publishers, $15.99), newly out in paperback this week, chronicles in gritty detail their year with the soldiers in Afghanistan’s Korengal Valley. 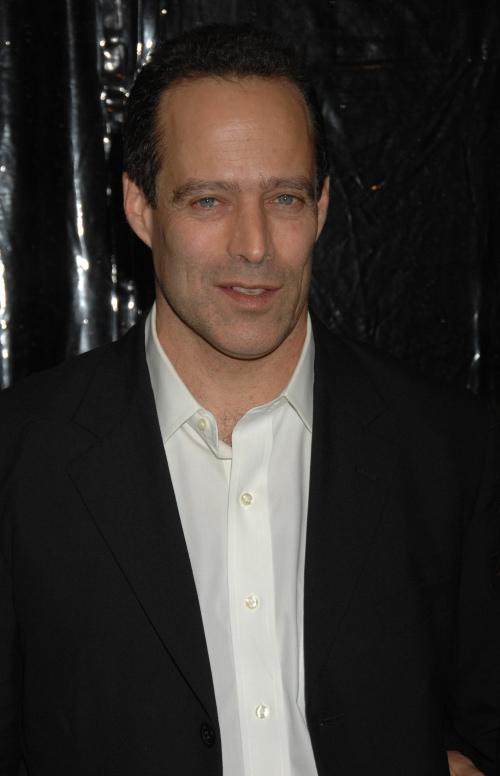 Sebastian Junger, seen here at a movie premiere in New York, Dec. 11, 2007, reflects on the Afghan war and the death of a friend. (Graylock/Abaca Press/MCT) 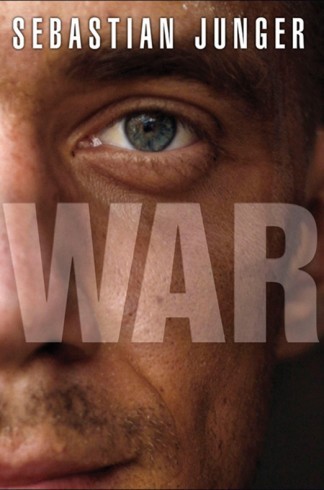 Junger’s newly released novel “War.”
While covering the conflict in Libya in April, Hetherington, Junger’s close friend, was killed. Junger’s remembrance of him appears in the June edition of Vanity Fair. The best-selling author, 49, talked with the Detroit Free Press about his work and his life.

Q: How did the war affect you when you returned home?

A: I was continually going back and forth. It is interesting, you know. I was in my mid-40s at the time, so I had a fully constructed life, sort of valued life as an adult in society ― and so one of the hardest things about war is saying good-bye to it for the soldiers.

Everyone thinks that PTSD (post-traumatic stress disorder), the trauma comes from raw trauma, and there certainly is a component of that, but a lot of it comes from a sense of dislocation from a very tightly bonded small unit with a very clear task ― going from that to all the social ambiguities of society. Those guys are making that transition in their early 20s and they’re going back into a role in society that is not particularly valued, honored. You know they’re young guys, they don’t have jobs; they have trouble asking girls out on dates. They’re not coming back to a fully formed life. They’re coming back to the beginning of a life.

So for me I was going back to something easy and pleasant to slide back into and they’re not. I think that is at the heart of some of the PTSD problem.

Q: “War” is more about the soldiers’ bonding. What have you learned from writing about these experiences?

A: I think the human bond is one of the most compelling, even indicative forces in our lives ― the parent-child bond, the sort of brother bond, the tribal bond. ...Without those bonds society wouldn’t exist, wouldn’t thrive, wouldn’t function. To me it’s the core of a human story. Of course for any journalist their primary concern is the human story.

Q: Do you still have the lucky stone that you mentioned on “The Daily Show with Jon Stewart” in 2002?

A: Oh, that was a long time ago! Yeah, I do ― it is on a shelf. I don’t need it my pocket anymore. ... Every soldier that I knew out there had something in his pocket that had some sort of ritual significance. And I was just another one of those guys.

Q: What are your thoughts on the killing of Osama bin Laden and its impact on the soldiers?

A: I think it was kind of inevitable that something was going to catch up with him. I’m kind of amazed that it was a SEAL team rather than a predator strike, which is how they’ve been attacking most of the al-Qaida operatives that they’ve located. I think they ― I’m just guessing ― but it was obviously a very risky way to do it, but it is a populated area and I’m sure they didn’t want civilian casualties. They also probably wanted proof that they’d done it and a huge explosion might have destroyed that proof.

I think for many if not virtually all Americans, the tragedy of 9-11 ... there is a little bit of feeling of resolution to it. The soldiers, many of them were 9-10 years old on 9-11 and it’s a distant event. ... The men and women who are fighting our wars right now are starting to have a distant relationship with the event that triggered it and I think their more immediate concern is what’s going to happen on the ground in Afghanistan.

These guys, men and women, naturally enough, their overriding concern is that they and their comrades get home alive. And what happens in other parts of Afghanistan or in other countries or with bin Laden isn’t necessarily that relevant to the core concern of a soldier.