[ The Korea Herald – Send E-mail ]
Korea-Japan-China secretariat headed by Shin
By 신혜인
Published : May 24, 2011 - 18:34
Updated : May 24, 2011 - 18:34
The cooperative secretariat of South Korea, Japan and China will help strengthen the partnership between the three neighboring countries and thereby wield a strong influence over the Northeast Asian economy, Seoul’s secretary-general of the institution said.

Shin Bong-kil, appointed as the first chief of the institution on May 21, will serve for two years after which the post will be passed to another state. 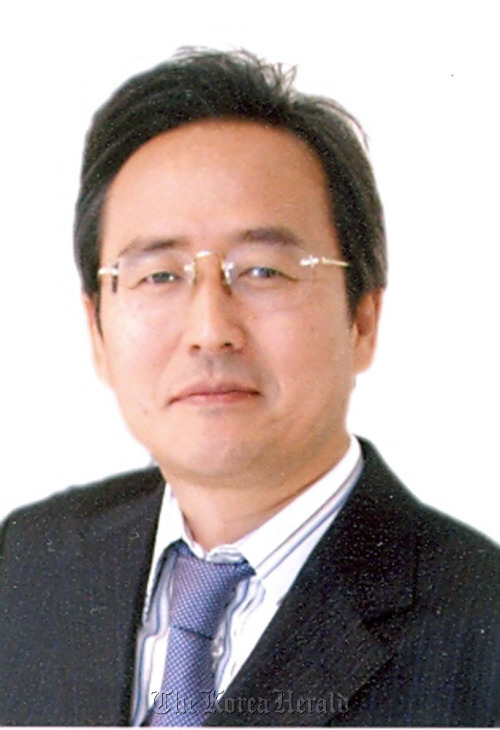 Shin Bong-kil
“My target is set upon joint prosperity,” Shin told reporters. “Imagine the kind of influence this group will pose over Northeast Asia once this goal is achieved.”

The secretariat, which will establish its headquarters here, will begin official activities around July this year, he added.

South Korea, Japan and China forged a final agreement on the establishment of a cooperative secretariat in December, vowing strong partnership on economy and regional security issues over the next decade.

South Korean President Lee Myung-bak first suggested setting up a permanent organization to enhance trilateral ties during a summit in Beijing in 2009.

Functions of the secretariat will include administrative and technical support of the three-way summits and meetings of foreign ministers, developing and assessing new cooperation projects as well as research on major issues of trilateral collaboration, according to Seoul’s Foreign Ministry.

Shin, 56, joined the Foreign Ministry in 1978 and took diplomatic training at Beijing University. He is fluent in both Japanese and Chinese due to nearly 10 years of experience at the Korean embassies in Tokyo and Beijing.