Choi says that while winning The Players was a defining point in his career, those affected by the tornados are going through a low point. He wants the victims to know that their troubles are not being ignored. 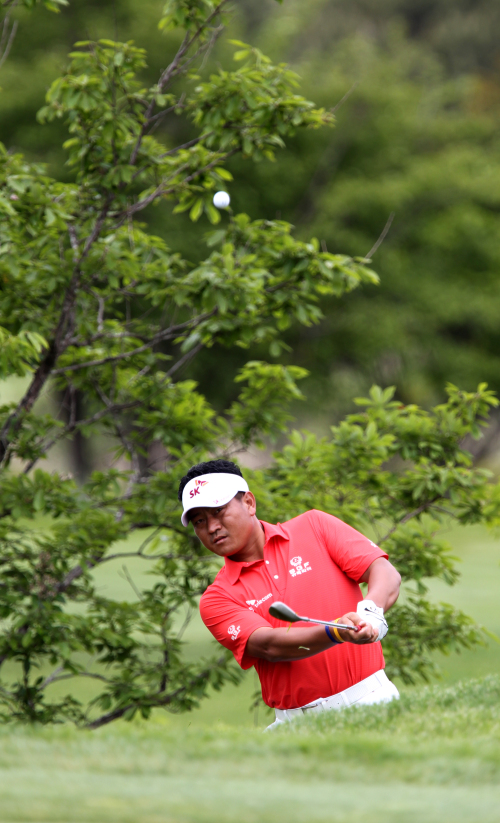 Choi Kyung-ju (Yonhap News)
The South Korean won The Players in a sudden-death playoff over David Toms for his eighth career victory on the U.S. PGA Tour. He earned $1.71 million.

Choi often will give a percentage of his earnings from a U.S. PGA Tour event to a local church in the area. This time, he is giving his money to tornado victims through his K.J. Choi Foundation, which he started four years ago to help unprivileged children around the world.