NEW YORK (AP) _ A who's who of Hollywood's elite and fashion's most coveted hit the red carpet in New York City on Monday night for the annual Metropolitan Museum of Art's Costume Institute Gala Benefit.

This year's event, ``Alexander McQueen: Savage Beauty,'' honored the work of the late designer, who committed suicide in February 2010 at age 40.

``I miss him terribly, not only as a person but as a designer,'' said a visibly emotional Madonna, who was wearing a gown by Stella McCartney.

``I think the fashion business is a little bit dull without him and I loved his provocative punk rock attitude. I think his designs were brilliant. I think he was brilliant. And I hope he's having fun wherever he is right now.''

Designer Rachel Roy chose her own gown for the event with McQueen in mind. She said she picked a more refined design to showcase that part of his personality.

``I wanted to show his more ethereal side,'' she said.

Many celebrities who attend the Met Gala are escorted by the designer who dressed them.

Also in attendance was the successor to McQueen at his fashion house, Sarah Burton, who also designed Kate Middleton's wedding dress,

The ``Savage Beauty'' exhibit will be on display at the Metropolitan Museum of Art from May 4 to July 31. 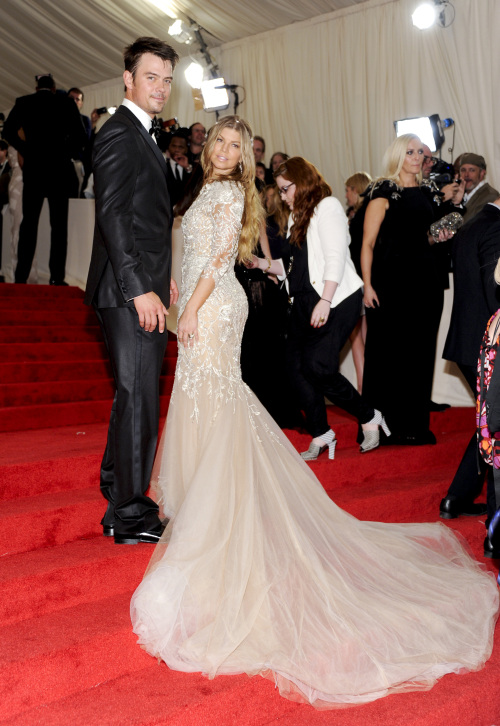 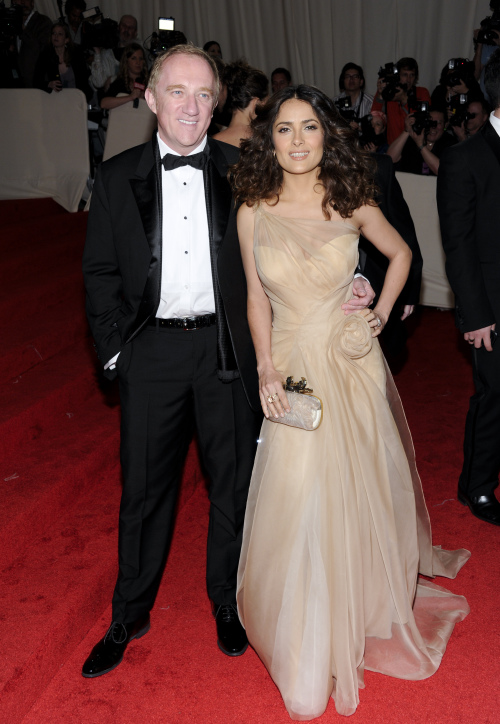 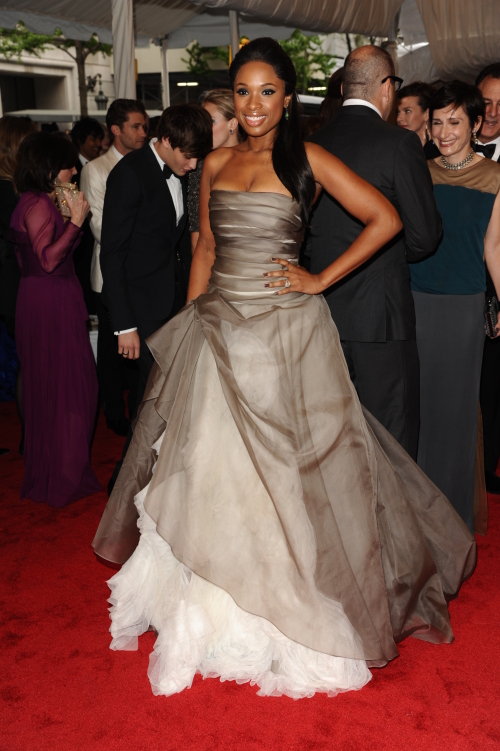 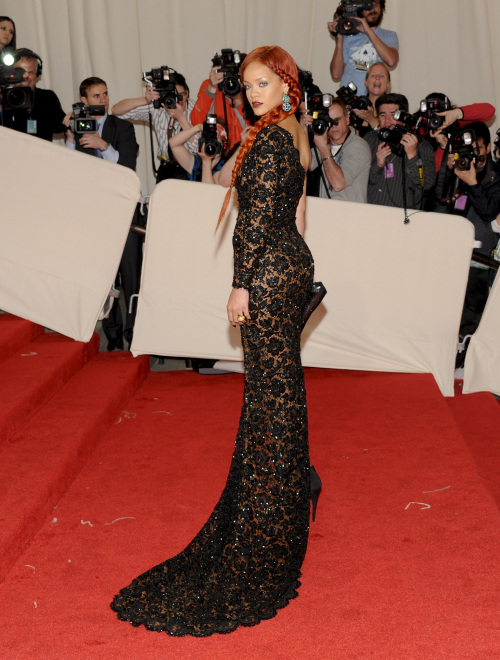 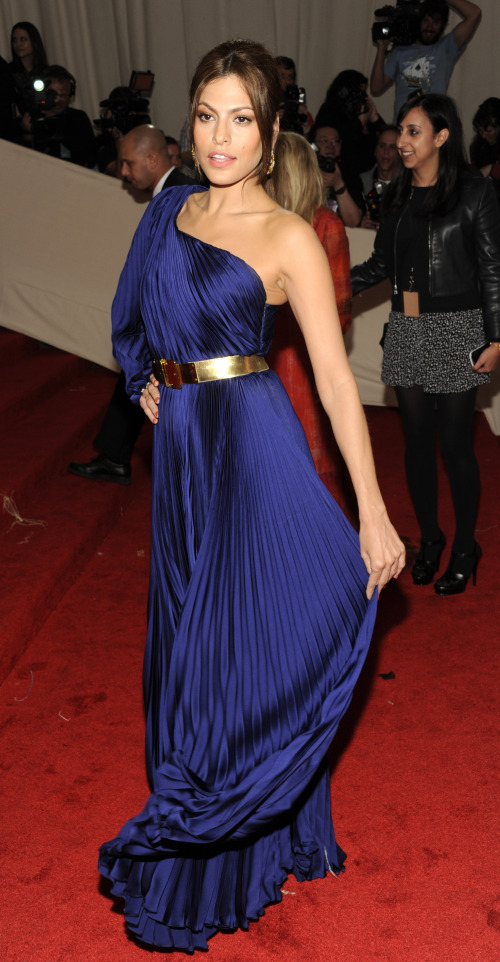 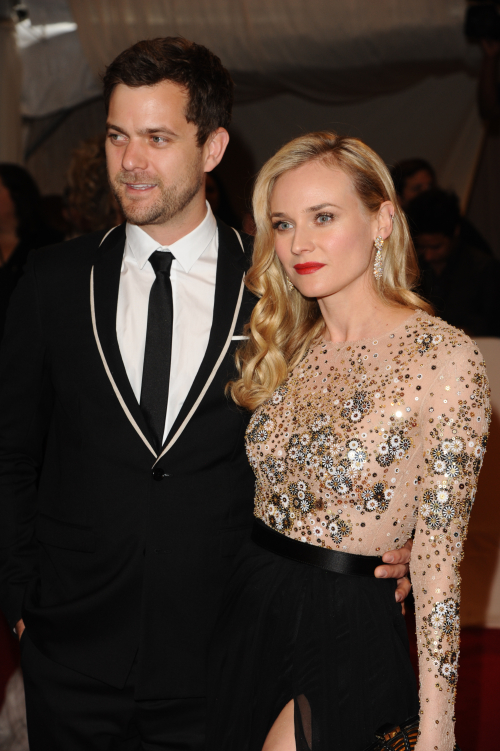 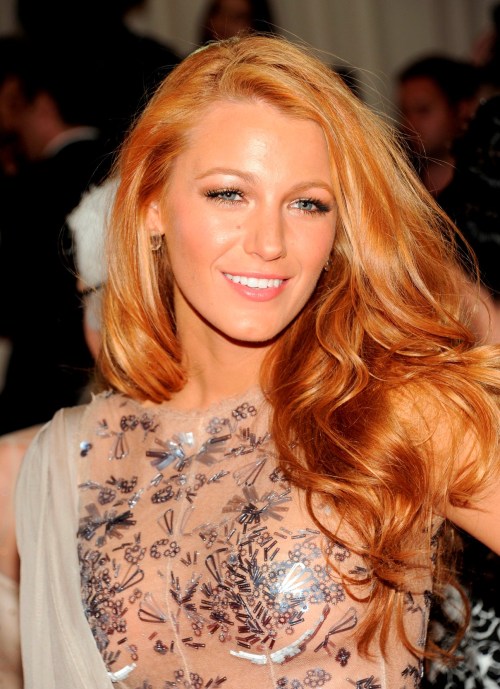