Al Romaithi was sworn in on April 18 at the Al Mushrif Palace before President Sheikh Khalifa bin Zayed Al Nahyan. 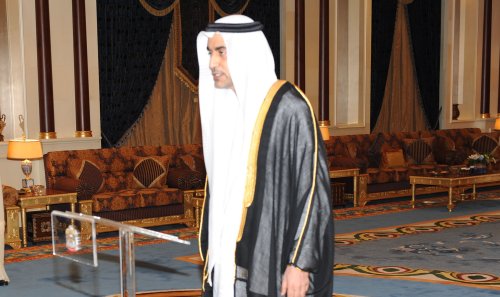 The UAE President reiterated the significance of the UAE diplomatic mission in assisting and caring for it’s citizens abroad, adding that the UAE gives priority to it’s citizens through provision of services.

The new ambassador pledged to enhance the relationship between the UAE and Korea.