The recent launch of the “Hyundai Motor Research Institute for the China Management” comes after China replaced Korea as the largest market for Hyundai Motor last year.

The Korean company sold 700,000 cars in China in 2010, with demand in the world’s most populous country continuing to grow rapidly. 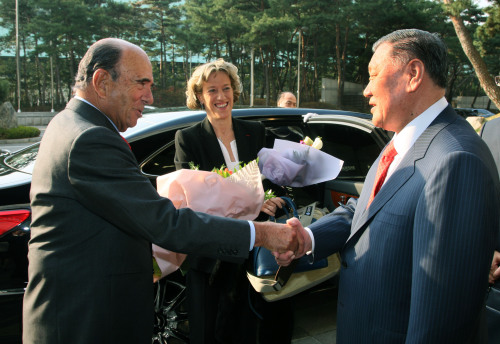 Hyundai Motor said it has relocated some researchers from its headquarters in Seoul to Beijing and plans to increase the size of the organization by hiring local researchers in China.

It is the first time for the auto manufacturer, which has a number of research and development centers in the United States and Europe, to establish one in China.

In 2009, China topped the U.S. to become the world’s biggest auto market. Global carmakers, such as Volkswagen, BMW and Toyota, have also enjoyed strong sales in China.