To highlight one of Europe’s proudest industries, the Italian Cultural Institute, the cultural wing of the embassy, is holding their annual movie festival throughout this month.

“We believe that the Korean public is young, curious and mature, and ready to welcome what foreign cultures have to offer. We do believe in the potential of Italian contemporary movies in Korea,” said the Center’s cultural attach, Luca Di Vito. 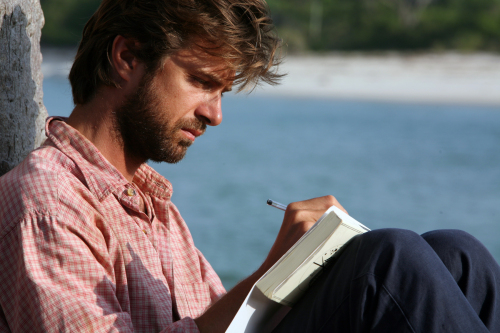 Showing today is “Piano, Solo,” the passionate and haunting true story based on the life of jazz pianist Luca Flores from award-winning director Riccardo Milani.
The festival aims to promote Italian film and to act as a commercial venture where a local importer can show one of the films at a local movie theater.

All movies start at 7 p.m. and are free of charge at the Korea Foundation Cultural Center’s small but cozy theater (https://www.kfcenter.or.kr:444/english/).

“Local moviegoers will have a chance to watch movies that are generally shown at film festivals like the (Busan International Film Festival) but are not distributed in the local market,” Di Vito said.