All That Sports, Kim’s agency in Seoul, announced Tuesday that Peter Oppegard will arrive in Seoul from Los Angeles on Thursday.

The agency said Oppegard and Kim will train in Seoul for the April 24-May 1 World Figure Skating Championships in Moscow. 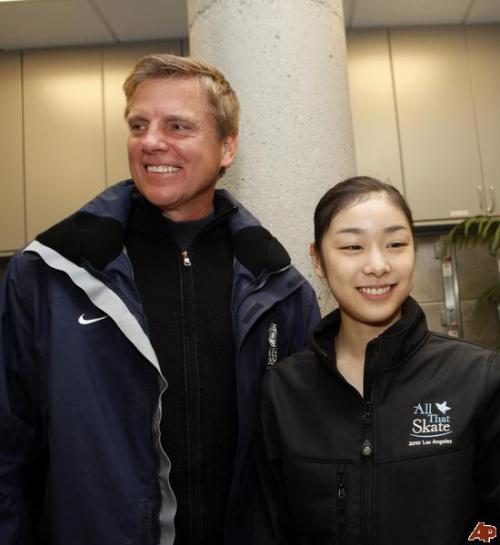 Peter Oppegard
Kim had returned from her training base in L.A. to Seoul on March 20, after the world championships, initially set for March 21-27 in Tokyo, was indefinitely postponed following the March 11 earthquake and the ensuing radiation scare in Japan. The International Skating Union rescheduled and relocated the competition last week.

Oppegard didn’t make the trip with Kim on March 20.