The group’s board of directors made the decision on Wednesday in a bid to successfully finalize its takeover of Korea Exchange Bank, which started under the leadership of Chairman Kim Seung-yu, according to Hana Financial. 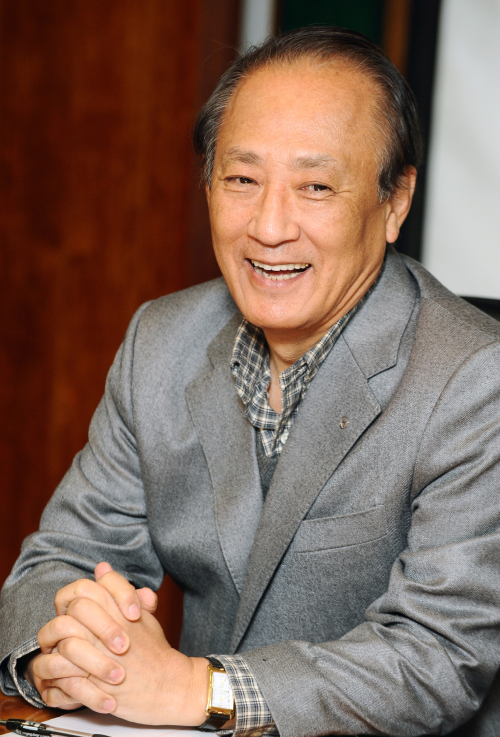 The group has recently decided to renew current executives’ stints only by one year after the first full three-year terms.

The nomination should win approval of shareholders in a meeting scheduled for March 25.