The new Volkswagen CC is Volkswagen's second vehicle introduced in South Korea with the BlueMotion technology, which automatically shuts down the engine when the vehicle is idling and restarts it when the car is ready to move again, significantly improving the vehicle's fuel efficiency. 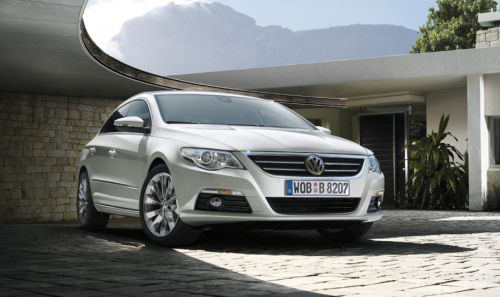 The new Volkswagen CC 2.0 TDI BlueMotion comes with a 2.0-liter diesel engine that produces maximum horsepower of 170. The engine also produces maximum torque of 35.7 kilogram-meters, equivalent to that of a 3.0-liter gasoline engine, according to Volkswagen Korea.

The BlueMotion technology, along with the vehicle's aerodynamic design, still allows the vehicle to run up to 17.1 kilometers on one liter of fuel and produce only 157 grams of carbon dioxide for every kilometer driven, meeting the Euro 5 emission standards.