According to the report, the late King of Pop’s “lavish spending habits still haunt his legacy and have required lawyers to create new deals and restructure old debts.” 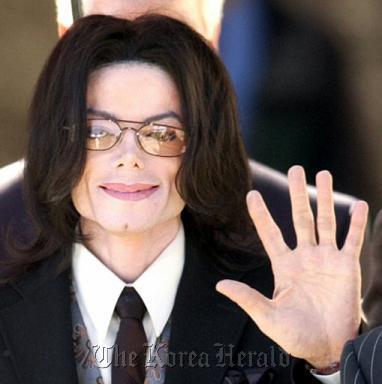 Michael Jackson
According to documents filed Thursday by Jackson’s estate, there remain pending lawsuits to be resolved, including a dispute over the “Thriller” music video.

From his death in June 2009 through the end of 2010, Jackson’s estate spent roughly $159 million on his funeral and the purchase of his family home in San Fernando Valley, the report said.

However, estate administrators said they recovered much of it by negotiating deals for video games, albums and a motion picture.

His videogame deals include “Michael Jackson: The Experience” on both the Wii and Xbox consoles, and his documentary using rehearsal footage from last rehearsals, “This Is It,” which hit theaters in 2009.